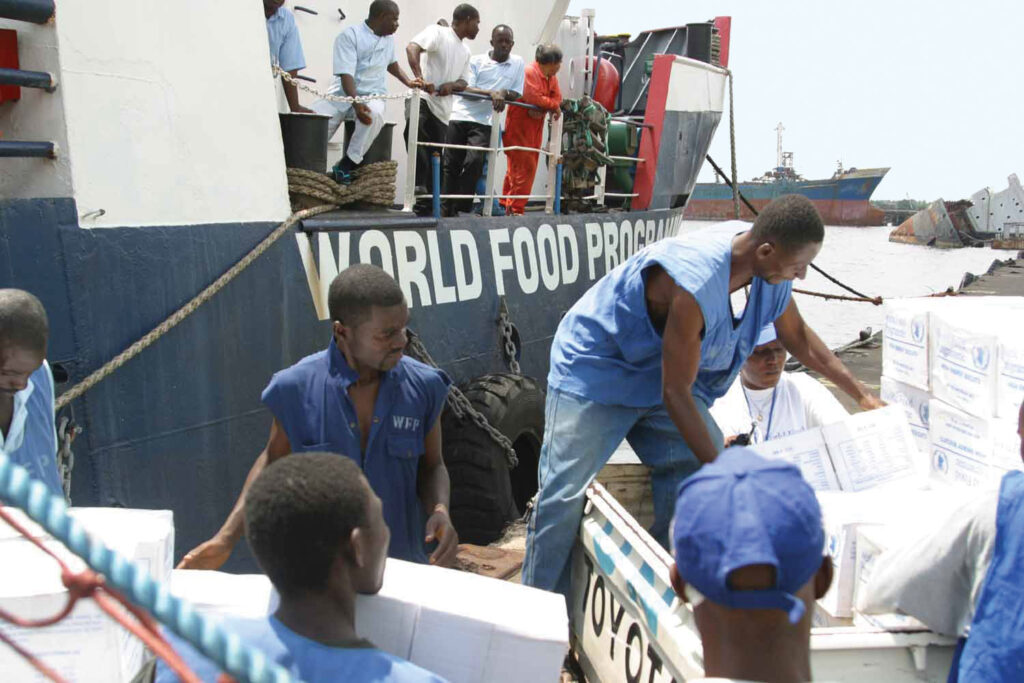 The UN World Food Programme (WFP) will have to further reduce food rations and cash assistance for more than 1.2 million refugees in Uganda due to a funding shortfall, the agency has said, calling for urgent resources to sustain aid efforts.

According to WFP, with effect from February 2021, refugees will have to make do with only 60 per cent of a full ration. The reduction follows a 30 per cent decrease in assistance last April, which coincided with the COVID-19 lockdown.

“COVID-19 must not be an excuse for the world to turn its back on refugees at this terrible time”, WFP Country Director El-Khidir Daloum said on Tuesday.

“We are unable to keep up even basic food assistance and the poorest will suffer the most as we have to cut still further”, he added.

The UN agency urgently needs $95.8 million to provide full rations to refugees in Uganda over the next six months.

WFP said that with available resources, it aims to continue assisting the most vulnerable groups, including women, children and the elderly, but added that there are fears many could not be helped.

According to WFP, the reductions in April and the impact of COVID-19 lockdowns have worsened hunger and food insecurity in all 13 refugee settlements, with the most vulnerable at increasing risk of becoming malnourished.

Lack of nutrition also weakens immune systems, making refugees more likely to be infected by disease, a serious concern in the midst of the coronavirus pandemic.

The situation is further complicated by the fact that the West Nile region, which hosts six refugee settlements, is one of the worst COVID-19 impacted regions in Uganda.

A land-locked country in east Africa, Uganda hosts the largest number of refugees on the continent, including people displaced from South Sudan, the Democratic Republic of the Congo, and Burundi.