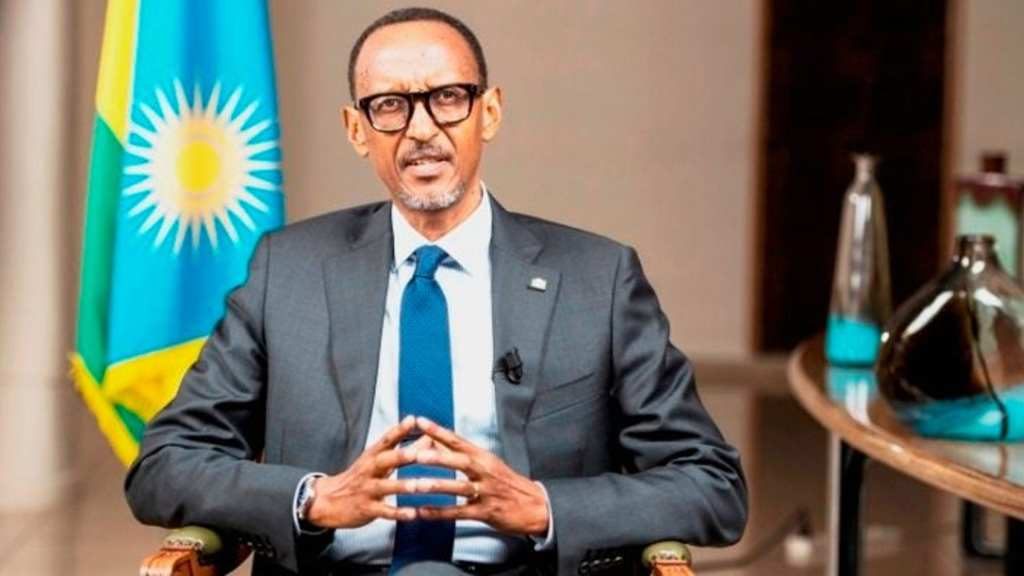 Rwandan president Paul Kagame has announced that he will find time and write a book or use “other forms” to chronicle the four-year Liberation Struggle that ended in 1994.

He made the announcement via his Twitter handle on Saturday, July 4, as the country celebrated the 26th anniversary of the end of the four-year liberation struggle.

On this day, the nation celebrates the courageous fighters of RPA, an armed wing of RPF-Inkotanyi who liberated the country in 1994, stopping the Genocide and setting the country on a development path.

He said that the struggle, which he commanded, was more complex than people may think.

Kagame said that his motivation to write has been the fact that “the struggle and history of all this [Liberation] is by far too complex, deeper and wider than some people wish to imagine or portray it to be [… ] still it remains ours to carry and deal with.”

“I will find time. It will be a way of doing justice to the cause,” he tweeted.

I hope and have been promising myself that with the help of colleagues in RPF (like in everything else as we did..) I’ll be able to frame it in as much detail of interpretation&fact as I can in a book or other form(s). I shall find time. It’ll be a way of doing justice to the cause

Kagame mentioned that with the help his RPF colleagues, he intends to put “as much detail of interpretation and facts as he can in a book.

He also emphasised that the young generation has a responsibility to do better.

“Tested as we’ve been by the oddest of the odds and learned from what has been endured as a people lacking no commitment to shape our better future, surely who has the time to be scared of or defeated by the odds that still lie ahead of us! Our young people just have to do better than us,” he said via Twitter.

Kagame also in his tweets paid tribute to those who liberated the country and sacrifices made by gallant men and women “of this beloved nation.”

Meanwhile, in his remarks on Liberation Day, President Kagame acknowledged the contribution of Rwandans in the liberation struggle and urged them to put the benefit of the country before self.

“We should all strive for our greater good, and not only individual benefit,” he noted.

He also remarked that the Liberation Struggle is an ongoing endeavor and Rwanda is willing to give its contribution to the “continuous journey of liberation” of the whole continent.

“Everything we need to complete the journey and take Africa where we want it to be is in our hands,” he said.

He had earlier in the day inaugurated Gishuro Model Village, home to 64 families, an early childhood development centre, a school with smart classrooms, and a health centre.

The project was unveiled in Tabagwe Sector, Nyagatare District, where it is being built by the Ministry of Defence and the Rwanda Defence Force (RDF).

Tabagwe is one of the key historical sites of the liberation struggle.

According to Defence military spokesperson, Lt Col Innocent Munyengango, it was in this area that the RPA’s formal structures were set up and it was in the same area that President Kagame announced the change of strategy for the guerillas at the time, adopting positional warfare.