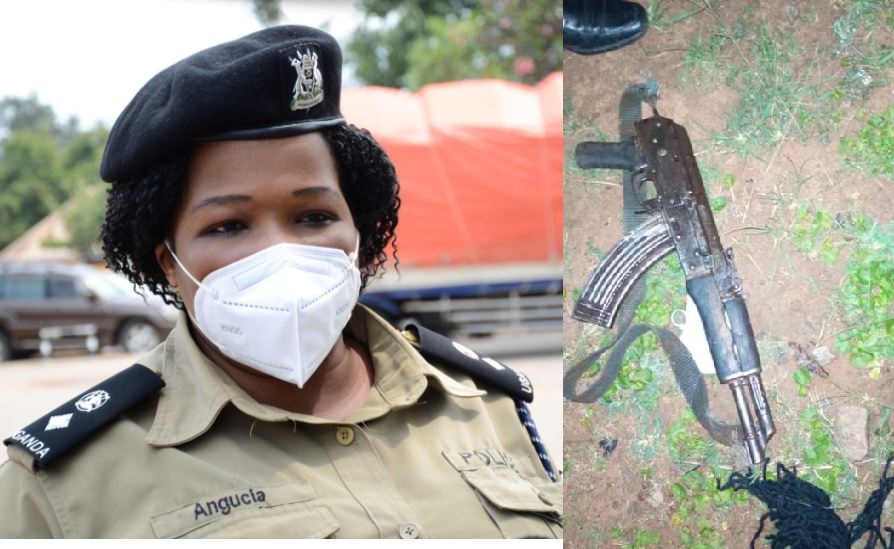 Preliminary investigations indicate that the gun in question was one of the 3 guns stolen from Lobule Prison in Koboko District about a month ago.

SP Angucia Josephine, the PRO West Nile/North West Nile regions, revealed the two people who were carrying the gun were moving on a motorcycle towards Vurra Custom side during curfew time.

“Upon meeting the officers from Police and UPDF on joint night patrols, they abandoned a black bag with the gun on the roadside and took off in disarray,” SP Angucia said.

She added that; “After chasing them in vain, the officers returned to check inside the bag only to find the gun with 9 rounds of ammunitions.”

No arrest have been made yet according to the police although detectives are still hunting for the thugs.