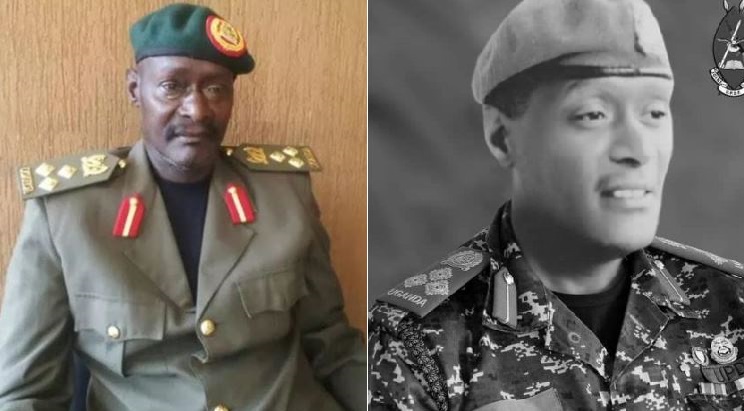 It is not yet clear what he succumbed to but he had been recently hospitalized and some family sources reveal that he had been battling cancer for a long time.

Last year, he was among officers promoted after his elevation from the rank of Lt. Col. to Brigadier.

However, his death comes barely a month after the demise of another bush war hero, Maj. Gen. Kasirye Gwanga.

Bell as famously known among the football fraternity, served football in different capacities including the position of Vice President in charge of competitions during Lawrence Mulindwa’s first reign in office as FUFA president.

He also served as the Chairman Super Divisions Clubs Associations (SADCA) and chairman FUFA Competitions Committee between 2005 and 2009.

Under his reign with Victors, they won the Uganda Cup and also played in the CAF Confederation Cup.