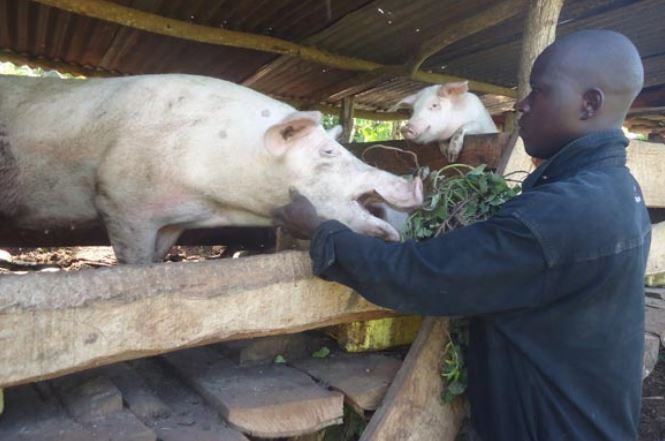 The World Health  Organisation (WHO) has warned of a new swine flu with “pandemic potential” which has been discovered by researchers in China.

The warning came after Chinese researchers discovered a new type of swine flu that can infect humans and has the potential to cause a future pandemic, according to a study released on Monday.

The disease, which researchers called the G4 virus, is genetically descended from the H1N1 swine flu that caused a global pandemic in 2009.

G4 now shows “all the essential hallmarks of a candidate pandemic virus,” said the study, published in the scientific journal Proceedings of the National Academy of Sciences.

The new study comes as the world grapples with the Covid-19 pandemic, which has now infected more than 10.3 million people globally and caused more than 505,000 deaths, according to data from Johns Hopkins University.

How was it discovered?

Researchers detected G4 during a pig surveillance program that ran from 2011 to 2018, in which they collected more than 30,000 nasal swab samples from pigs in slaughterhouses and veterinary teaching hospitals across 10 Chinese provinces.

From these samples, researchers identified 179 swine influenza viruses — but not all of them posed a concern. Some only showed up one year out of the program’s seven, or eventually declined to nonthreatening levels.

But the G4 virus kept showing up in pigs, year after year — and even showed sharp increases in the swine population after 2016.

Can it infect people?

Further tests showed that G4 can infect humans by binding to our cells and receptors, and it can replicate quickly inside our airway cells. And though G4 holds H1N1 genes, people who have received seasonal flu vaccines won’t have any immunity.

G4 already appears to have infected people in China. In Hebei and Shandong provinces, both places with high pig numbers, more than 10% of swine workers on pig farms and 4.4% of the general population tested positive in a survey from 2016 to 2018.