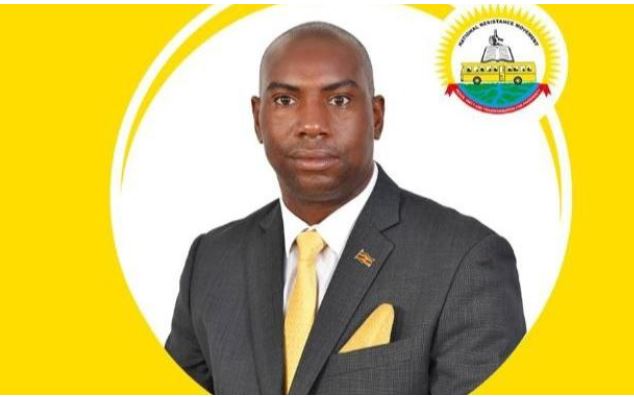 Former Uganda Revenue Authority (URA) Commissioners Dickson Kateshumbwa is likely to sail through the National Resistance Movement (NRM) primaries victorious, because preliminary results indicate that is leading the Sheema Municipality contest with 64% of the votes cast.

Our sources reveal that results so far tallied show that Kateshumbwa aka Katesh has scored 6248 votes from 54 cells out of the total 228, while his opponent Dr Elioda Tumwesigye is trailing with 2764 votes (28%) and the other two contestants are sharing 8%.

The total number of votes so far counted is 9755.

Tumwesigye is the current Member of Parliament (MP)  for Sheema Municipality and also the Minister of Science and Innovations, although Kateshumbwa has since vowed to oust him in the 2021 general election .

Meanwhile,  in Kazo, the National Medical Stores spokesperson Dan Kimosho chest-thumping after voters placing him ahead of his competitor Godfrey Bafaki, the incumbent MP.

Here are some of the preliminary results obtained from Kazo so far:

More updates about NRM primaries are coming your way soon.