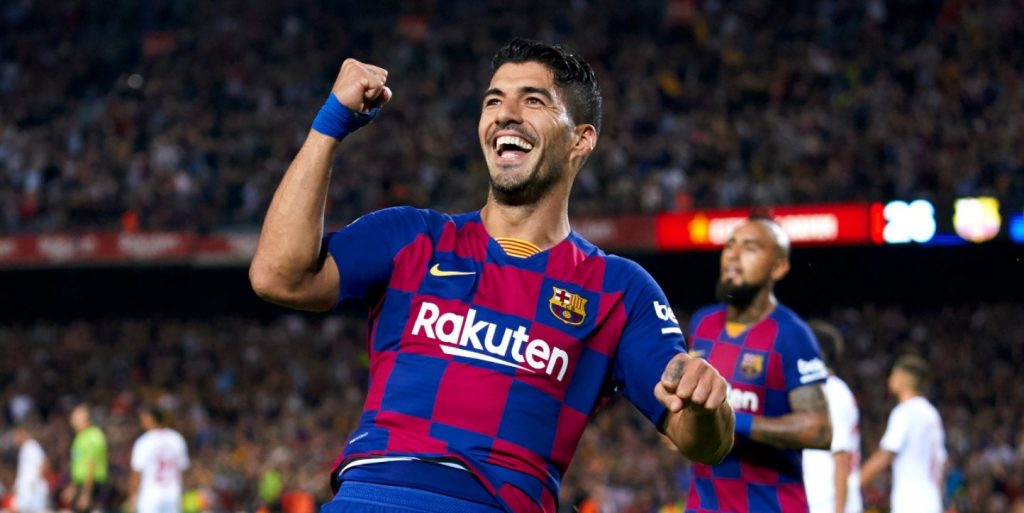 Luis Suarez has agreed to Juventus, according to Spanish journalist Guillem Balague in a report for BBC.

In a brutal phone call said to have lasted just a minute, the Uruguayan striker was told he was surplus to requirements at Barcelona by new manager Ronald Koeman.

Former club Ajax were linked but Suarez is set to join the Serie A champions and link up with Cristiano Ronaldo as a replacement for Gonzalo Higuain, who has offers from England, Spain and the MLS according to his agent.

The report says the deal could well be a free transfer or a “nominal fee” if Suarez is able to come to some type of arrangement with his employers.

With a year remaining on his deal, it’s said the former Liverpool man would accept being paid off for the final year of his contract.

Despite his close bond with wantaway Blaugrana captain Lionel Messi, it’s believed Suarez’s move will not affect the six-time Ballon d’Or winner’s decision on his future.

Suarez looks poised to become the latest player to have the privilege of playing alongside both Messi and Ronaldo, the two standout players of this generation, while an awkward reunion with Giorgio Chiellini is also on the cards in Turin.

He was hit with a nine-match international ban for infamously biting the Italy centre-back in the World Cup Group D contest back in 2014, well as being banned from all football activity for four months – though the punishment was later lessened.

Having arrived from Liverpool in a £74 million deal six years ago, Suarez went on to score 198 goals in 283 appearances and is placed third in the all-time top goalscorers list at the club – with only Messi and Cesar ahead of him in the rankings.

During his time at the Nou Camp, the 33-year old has lifted four La Liga titles, four Copa Del Reys, one Champions League and one Club World Cup.