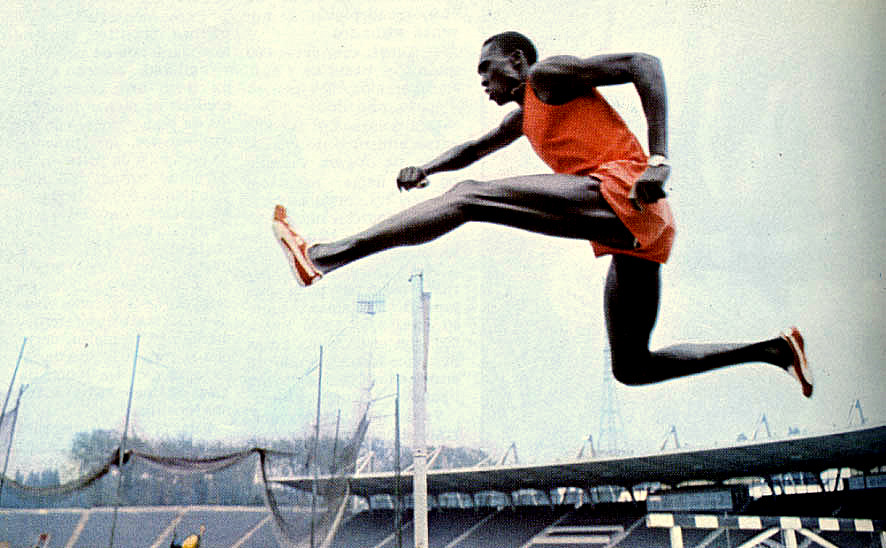 The Minister of State for Sports, Denis Hamson Obua has said government is in its final stage to secure two consultants for the construction of Akii-Bua Olympic Stadium.

Since then, the construction of the modern stadia has been taking different twists, raising concern on when the actual construction would start.

Obua explained that under the public procurement processes of Uganda, consultants will do a detailed feasibility study that includes environmental and social impact assessment will first have to be procured.

In February 2016, Sam Odongo, the assistant commissioner of sports at the Ministry of Education, Science and Technology, received the site from Lira District administration on behalf of the government on February 12, 2016.

Accordingly, the government in the following year allocated more than Shs600m for the preliminary work. The government spent millions of shillings in the implementation of preliminary project work on the 18-acre ‘controversial’ territory in Erute Parish, Central Division in Lira Municipality.