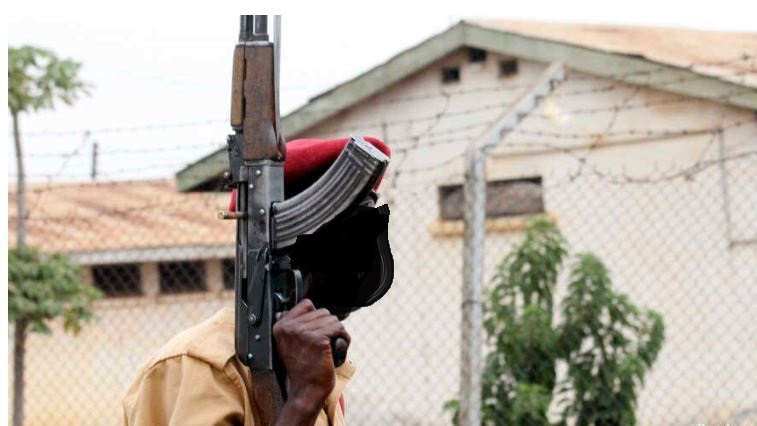 The Uganda Police and Uganda Prisons Services are investigating circumstances under which a prison warden shot an inmate dead at Muimet government prison in Bukwo District.

According to sources at the prison, the deceased, Alex Kitei, 26, was a resident of Kapngokin village, Chepsoikei parish, Riwo sub-county in Bukwo District.

The Officer in charge of Muimet prison Francis Okuku, said the deceased was shot as he tried to escape into a maize plantation when the inmates had been taken to  ease themselves.

Okuku said that; “The prison warden on duty fired three bullets in the air as a warning to the deceased to stop but he instead continued running,  which which prompted the officer to fire the fourth bullet, which hit the deceased on the head, killing him on spot.”

However, Okuku insisted that the killing was accidental.

The acting Bukwo District CID Assistant Inspector of Police (AIP) Kissa Yamiri, said the deceased was serving a one year imprisonment sentence after he pleaded guilty for burglary before the Grade one magistrate court that sat on 23rd June 2020 in Bukwo.

Okuku said the deceased’s body has since been handed over to the relatives for burial as authorities wait for a postmortem report to conduct further investigations into the gruesome incident.