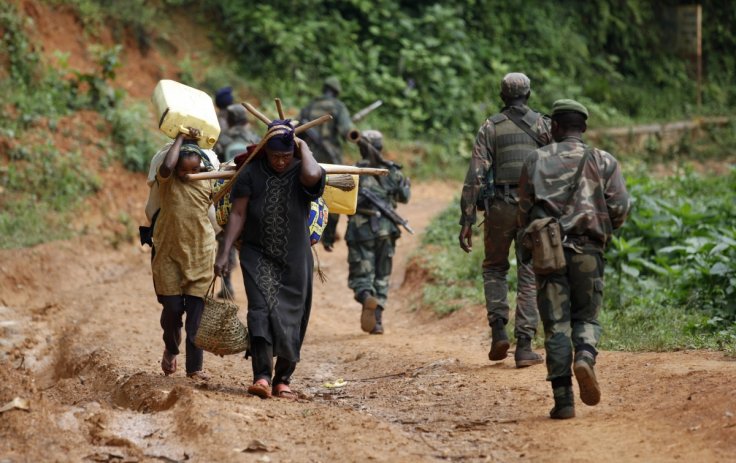 At least 25 civilians have been killed in the Democratic Republic of the Congo’s (DRC) troubled east, local officials said on Friday, blaming the attack on the notorious ADF militia.

The army was chasing ADF fighters on Thursday when they found the bodies of 25 civilians, who had been “taken by surprise in their fields on New Year’s Eve,” Donat Kibuana, the administrator of the Beni territory, told news reporters.

The ADF, which has been active in the region since the 1990s as a Ugandan rebel group, is one of more than 100 rebel groups that plague the eastern provinces of the vast country.

A year ago, the Congolese army launched a large-scale campaign against the ADF.

In response, the group abandoned its bases, split into smaller, more mobile groups and retaliated against civilians.

Eastern DRC has long been afflicted by violence, with several armed groups operating across a region that has historically been neglected by the central government in the capital, Kinshasa.

The ADF has never claimed responsibility for attacks. But since April 2019, several of its assaults have been claimed by the so-called Islamic State Central Africa Province (ISCAP), without providing proof.

The United Nations said in July the group’s attacks could constitute crimes against humanity and war crimes.

The group makes money notably through wood trafficking and DR Congo officials suspect some military personnel are complicit in its violent raids.