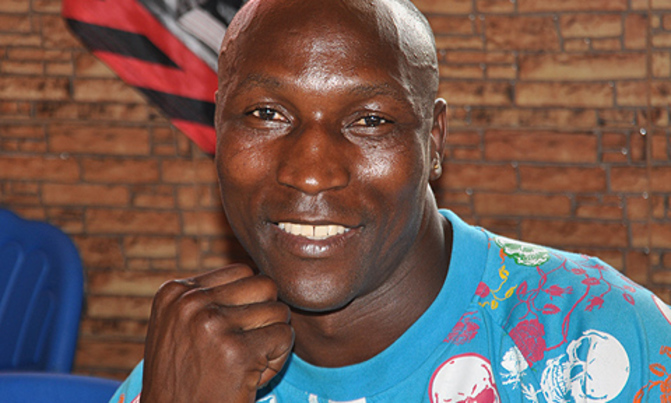 The Ugandan undefeated light heavyweight Isaac Zebra Ssenyange was murdered in a home invasion in the nation’s capital of Kampala.

According to HE: Kaguta Museveni while addressing the nation on New Year’s Eve, Ssenyange was accidently gunned down by security forces. “I specifically decided to take on his case and I have so far found out that he was killed by security personnel” President Museveni. “I’m so sorry, so sorry and I will bring my entire findings to the knowledge of the family. I’m so sorry” he added.

Ssyenange never had a good opportunity at a pro career, going 10-0-2 over seven years with no major fights. But he was a former captain of the national amateur teams and was universally respected. His amateur record was a reported 195-19 and he worked for the Ugandan boxing federation. Ssenyange’s wife said there was a knock on their door and her husband was gunned down as soon as he answered the knock. Ssenyange was 39. Elite News crew sends its condolences to the wife, son, family and friends of Isaac Zebra Ssenyange.

He is best remembered for having captained the Bombers to the 10th All Africa Games hosted in Maputo, Mozambique in 2011.

By and large, his fifteen-year amateur career was highlighted by 195 wins and 19 losses before turning professional when he debuted against Kenya’s Patrick Amote in 2012.

At the time of his demise, Ssenyange has been employed by the Uganda Boxing Federation (UBF) as the in-charge of general duties as he also coordinated his own Zebra Boxing Club.