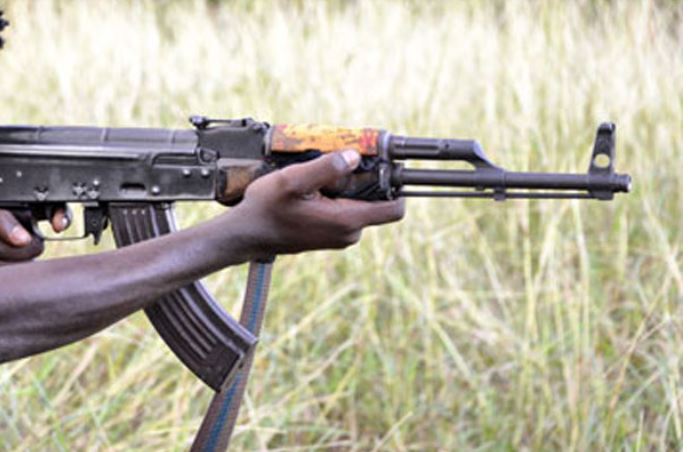 A Uganda Peoples Defence Forces (UPDF) officer is languishing in jail over allegations murdering a senior officer after the two reportedly got disagreements over a woman.

Corporal CPL Max Omutoojo, attached to the UPDF Airforce wing in Nakasongola District, was on Tuesday arraigned  before the General Court Martial sitting at Makindye and charged with murder of his senior officer, Major Sulaiman Wafula.

CPL Omutoojo appeared before the court chaired by Lt Gen Andrew Gutti and denied the offense.

Prosecution alleges that Corporal Omutoojo on May 8th, 2020, while at Nakasongola barracks, with malice aforethought unlawfully caused the death of Major Wafula by shooting him dead.

However, on denying the charges, Lt. Gen. Gutti remanded Omutoojo to Makindye Military barracks until August 25th when he will reappear for another mention of the case.

This is because state prosecutor Captain Ambrose Baguma informed the court that investigations into the matter are still ongoing.

Although the police and UPDF are still conducting investigations into matter to unearth the motive behind the murder, impeccable sources within the army intimated to this website that Omutoojo and Maj. Wafula’s disagreement was sparked off by a yet to be identified woman whom they were both clashing over.

Watch this space for details!