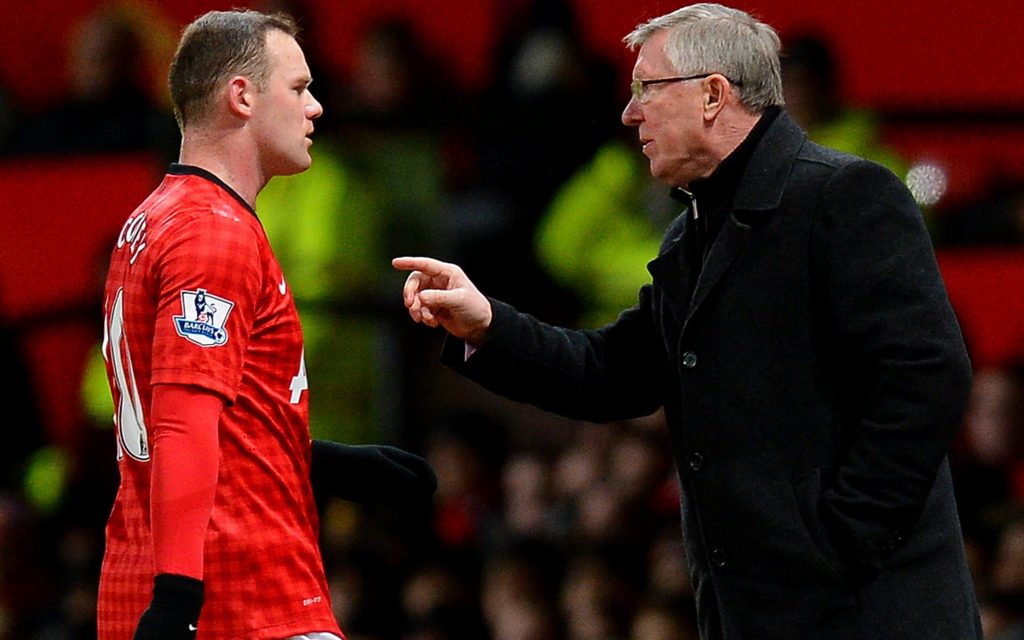 The Blaugrana produced a truly breathtaking display at Wembley, playing United off the park enroute to a 3-1 win that secured a second Champions League final triumph over the Red Devils in three years.

After the game, Ferguson admitted that United had never been outclassed in such convincing fashion and stated that the Barca side were the best team he had come up against during his long managerial career.

Pedro, Lionel Messi and David Villa were all on target in the tika-taka masterclass that left the Scotsman literally shaking in the dug-out five minutes before the final whistle was blown.

But nine years on and Rooney, who scored the equaliser in the final, still feels as though his former manager got it wrong with his approach as he encouraged his players to press Barca.

“We lost two Champions League finals going toe-to-toe with Guardiola’s Barcelona, by trying to press high and get round them, which was suicidal,” Rooney wrote in his Sunday Times column.

“I remember Alex Ferguson saying ‘we’re Man United and we’re going to attack, it’s in the culture of this football club’ and thinking ‘I’m not too sure about this’.

“I think all the players knew, deep down, it was the wrong approach; that we were abandoning the way that had brought us success in that 2008 semi-final – and sure enough both times we got outplayed.

“There is being true to the club, but then there’s sitting back afterwards and thinking ‘we lost’.”

Rooney is reported have pleaded with Barca skipper Xavi with ten minutes of the game after being thoroughly outplayed in London.

“That’s enough, you’ve won. You can stop playing the ball around now,” Rooney is believed to have said, as Sergio Busquets revealed in an interview with The Guardian last year.