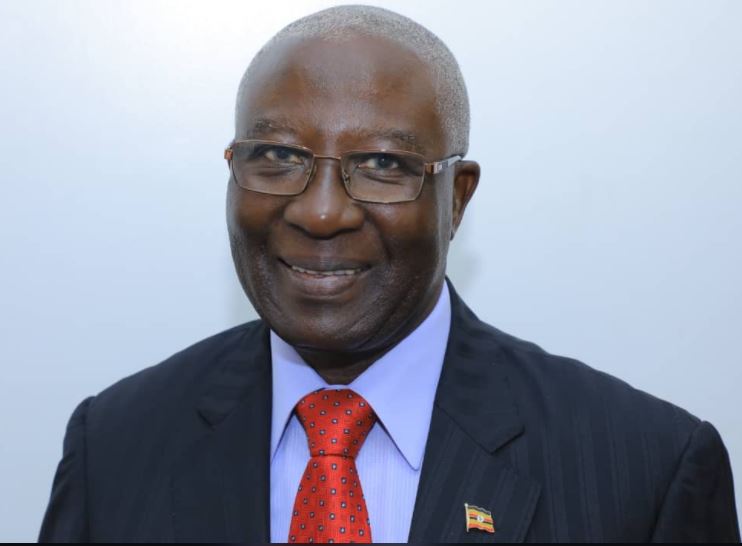 The family, relatives, friends and staff at the Ministry of Foreign Affairs are mourning the untimely demise of Uganda’s Deputy Ambassador to Saudi Arabia   H.E Ahmed Ssenyomo, who passed away on  Friday  September 11th, 2020.

“ With great sorrow we regret to announce the untimely death of Amb. Ahmed Ssenyomo that occurred this morning in Jeddah, SaudiArabia.

At the time of his death, he was serving as the Asst. Secretary General for Economic Affairs at the Organisation of Islamic Cooperation (OIC) (the 2nd largest inter-governmental organization after the UN).

He also served as Deputy Head of Mission at Uganda’s Embassy to the Kingdom of Saudi Arabia.

Prior to his demise, some of Ssenyomo’s key roles included but were not limited to;

To promote peace and security between Saudi Arabia and OIC Member States.

To promote and protect the image of our Country.

To promote tourism, trade and investment in Saudi Arabia and the Gulf States.

To lobby Saudi Arabia and other countries of accreditation for Technological transfer.

To promote at least USD 2m worth of Uganda exports to Saudi Arabia and OIC countries annually.

To provide consular services to Ugandans and Foreign diplomats including pilgrims of the Two Holy places (Madinah and Makkah).

To engage Uganda diaspora in Saudi Arabia to actively contribute to the Government at home (i.e. through remittances, direct investments, partnership, skills, etc.