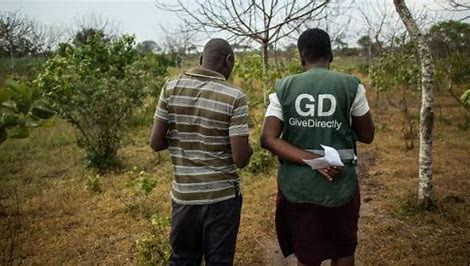 The U.S. Agency for International Development has terminated a $10 million cash transfer program run by GiveDirectly in Uganda, after the government opened an investigation into the COVID-19 response effort and then decided to indefinitely suspend the organization’s operations. The time frame around the probe is unclear, as are its merits. The program launched in August in partnership with the Ugandan government and targeted 120,000 people in six cities, with plans to deliver each of them approximately $27 per month for three months. The use of direct cash transfers has increased dramatically in response to COVID-19 as a means of social protection that can be deployed rapidly to counteract income losses and stave off food insecurity and other harms. This cash transfer program was vetted by Uganda’s Cabinet of ministers, but the National Bureau for NGOs, under the Ministry of Internal Affairs, in September announced it was opening an investigation. The bureau questioned GiveDirectly about its registration and approvals, the source of the $10 million, and the potential impacts of a cash transfer program, including whether it might lead to laziness, according to Joe Huston, managing director at the organization. Last week, the U.S. Embassy issued a press release stating that while GiveDirectly had addressed all of the government’s concerns, the suspension made it unlikely the program would be able to meet its objective of preventing “COVID related economic backsliding of the most vulnerable Ugandans,” and the U.S. therefore terminated the program permanently. GiveDirectly’s country staff members in Uganda are now caught in limbo, the organization told Devex, as employees attempt to support other countries’ programs until the situation is resolved.