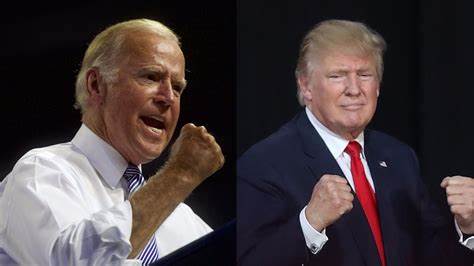 Poll workers continue to count votes in a U.S. election with big implications for the country’s global development, global health, and humanitarian role. While Democratic nominee Joe Biden appeared to be leading over incumbent President Donald Trump on Thursday, the close results will almost certainly be subjected to further scrutiny, and key races that could affect the balance of power in the U.S. Senate are still to be determined. In the lead-up to Nov. 3, groups that monitor election and political integrity had warned about increased risks of violence or attempts to undermine the process. These seemed largely not to materialize, but as officials worked to tally an unprecedented number of ballots — many received via mail due to the coronavirus pandemic — Trump and his allies lobbed unsubstantiated criticisms of the process on social media and promised legal challenges in several key states. On Wednesday, the day after the election, the U.S. became the first country to withdraw from the Paris climate agreement, a move that Biden has pledged to overturn if he wins the presidency.