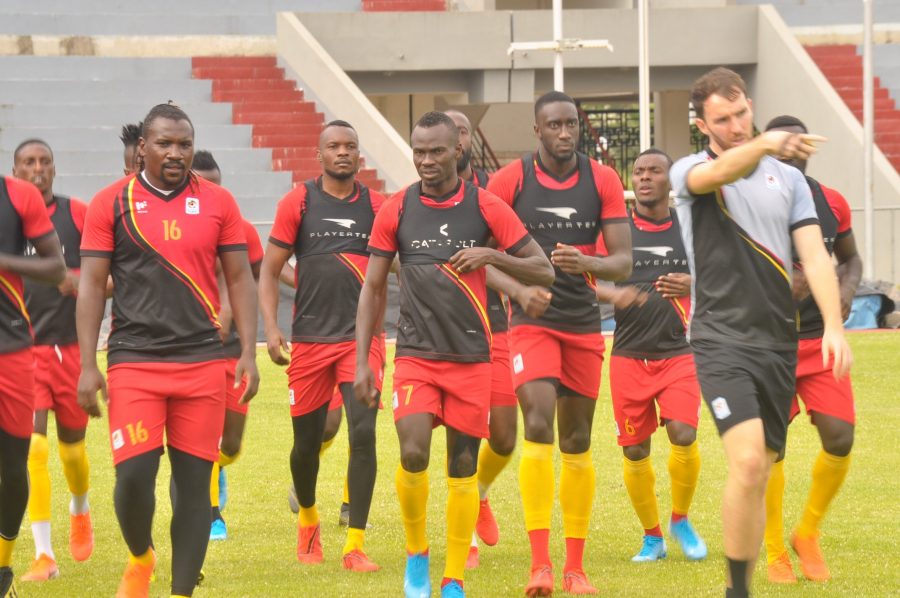 A total of 13 players and seven Uganda officials underwent a mandatory test for Covid-19 on Friday in preparation for Sunday’s trip to Dubai where they will camp for 10 days.

Coach Johnathan McKinstry had summoned some locally-based players to start preparations for the Africa Cup of Nations qualifier at home to South Sudan on November 9 before facing them away two weeks later.

The results of the tests conducted will be available on Saturday and those who will be negative will be considered for the Dubai Camp.

All the players and officials are currently in separate rooms for isolation as required and directed by respective authorities until the results are out.

Among those who have been included in the provisional squad is Kyetume FC custodian Joel Mutakubwa and his counterpart from URA FC Nafian Alionzi.

Ibrahim Orit of Vipers SC and his colleague Karim Watambala have also been named in the East African nation’s squad.

The Cranes started their campaign with a goalless draw away to Burkina Faso before defeating Malawi 2-0 at home. They have managed to collect four points in the process.

The foreign players will join the team in Dubai where they will train for 10 days to at least give the technical bench a picture of what to expect in the qualifiers.