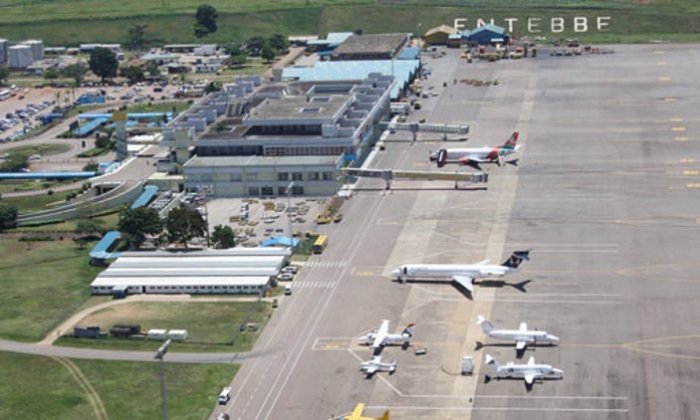 Uganda’s president announced Sunday that the country’s international airport and land borders will reopen and resume operations for tourists after a more than six-month closure as part of measures against the spread of COVID-19.

Yoweri Museveni’s announcement came during his 20th address to the nation on government measures to contain the virus’s spread in the country.

The president also said any passengers arriving in Uganda must be in possession of a negative COVID-19 polymerize chain reaction (PCR) test result from an accredited laboratory in the country of origin.

The test should have been conducted within the last 72 hours before the scheduled departure from the country of origin. Returning Ugandans with negative PCR results will be allowed to go home, and the Health Ministry will only get their addresses for follow up.

The president also announced that schools are allowed to partially open for candidate classes next month, while places of worship should open with strict standard operating procedures.

The Uganda Civil Aviation Authority in a letter to the airlines’ executives said 13 flights to and from the airport have been cleared for the first day, while 10 flights are confirmed for the second.

Entebbe International Airport was closed to passenger traffic since March except for evacuation and repatriation flights and cargo. The closure hit sectors hard like tourism, which mostly relies on aviation.