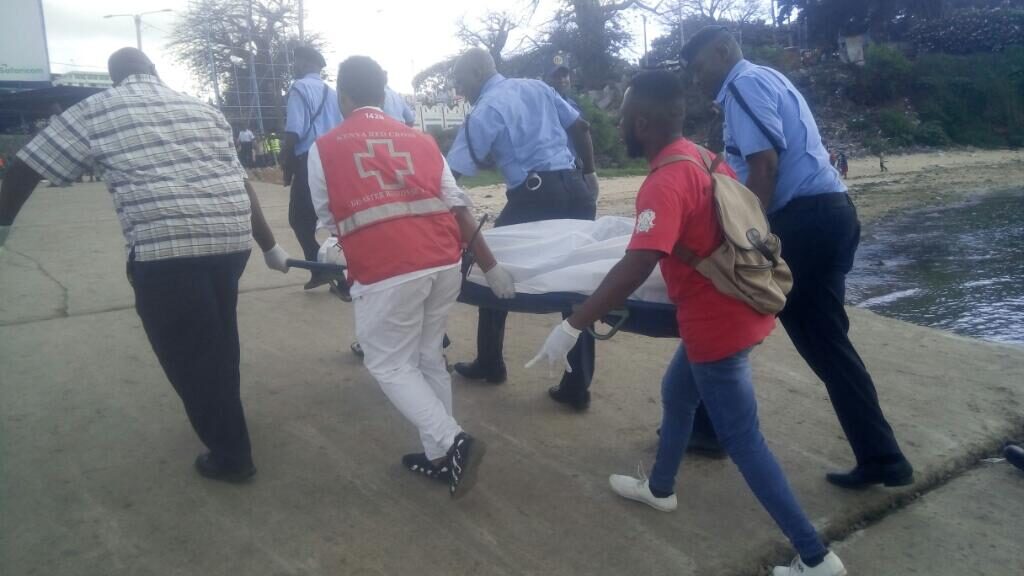 Among deceased is a mother and her year-old baby, police say

At least six bodies of people who drowned in Sezibwa River, Central Uganda when their boat capsized were retrieved on Sunday.

Among the deceased is a mother and her year-old baby, police spokesperson Hellen Butoto said.

Three people who managed to swim held onto shrubs until they were rescued, she added.

“Using risky canoes [boats] in disregard of safety measures should be blamed for the accident,” said a local administrator.

Uganda has no authority or marine traffic police specifically charged with regulating water transport. The existing Marine Police only check smuggling, and not safety on water bodies.