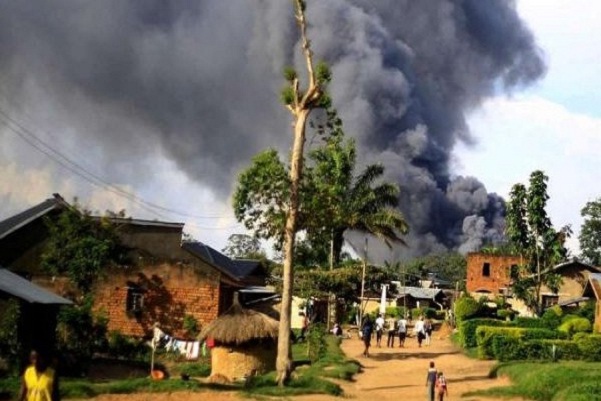 Allied Democratic Forces have targeted 580 civilians in North-Kivu since Nov 2019.

At least 10 civilians have been killed by a Ugandan rebel group in the eastern part of the Democratic Republic of Congo, a conflict monitor group announced Monday. The incident occurred on Sunday night in the town of Mbau, territory of Beni, North-Kivu province, according to the Kivu security

tracker, a joint project of the Congo Research Group and the Human Rights Watch. The latest attack takes the number of civilians killed by Allied Democratic Forces (ADF) in North-Kivu since November 2019 to at least 580, it said in a tweet.

Eastern DRC, for the last two decades, is embroiled in ethnic and land disputes, fighting over control of mineral resources, and rivalries between neighboring states.

The ADF rebels — originating in Uganda’s northeast in 1990s — have been attacking and killing civilians, as well as UN personnel in eastern DRC for the past many years.

In June, the UN condemned the killing of a peacekeeper from ”Indonesia in a cowardly attack in the Beni region.”