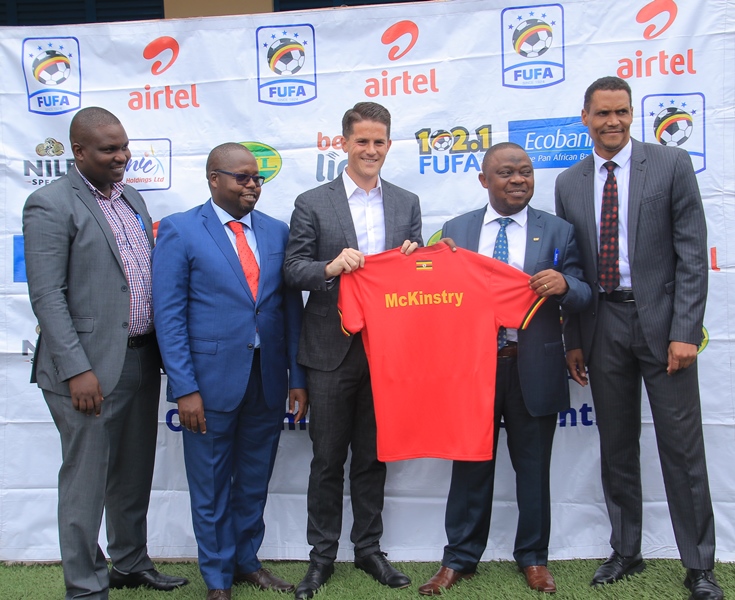 Following a convincing 2019 TOTAL Africa Cup of Nations (AFCON) tournament in Egypt that saw the Uganda Cranes proudly bow out in the round of 16, Federation of Uganda Football Associations (FUFA) Executive Committee agreed to have a change in the technical department.

On Sunday, 13th October 2019, he officially began his tenure on a winning note defeating Ethiopia 0-1 at Bahir Dar Stadium – thanks to a goal by Emmanuel Arnold Okwi.

The victory away in Ethiopia set a firm foundation as he has won 9 of the 10 matches played thus far, drawing once with no game lost yet with the CECAFA Senior Challenge Cup trophy in the pouch as well.

Out of the ten games, the Uganda Cranes have scored 20 goals with 8 coming in the first half while 12 have come in the second half.

Two goals have been conceded under his helm against Burundi and Djibouti both in the 2019 CECAFA tournament.

His biggest highlight so far at the helm is winning the 2019 CECAFA senior challenge cup were the Cranes beat Eritrea 3-0 thanks to Bright Anukani, Mustafa Kizza and Joel Madondo strikes.

Uganda Cranes will be traveling to Dubai for a training camp (6th – 13th October 2020) as a precursor for the AFCON 2021 double header against South Sudan in November 2020.