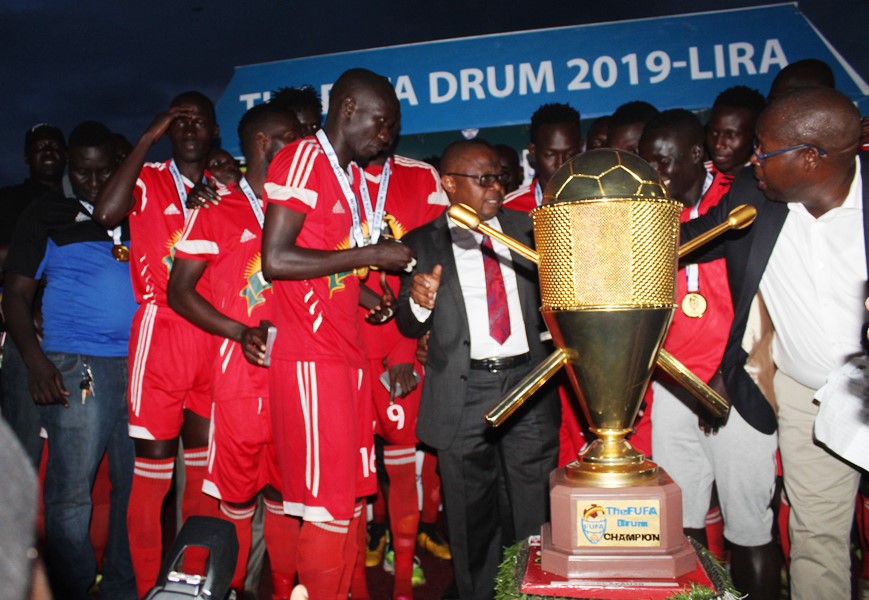 The FUFA Executive Committee convened on Tuesday 15th September 2020 and several decisions were made. These ranged from the ongoing health concern in regard to COVID-19, restart of football and change of names by several clubs.

Below are the decisions ratified;

The ongoing global health concern on Covid-19 has limited many institutions in holding physical meetings to discuss pertinent issues.

FUFA has also been affected and thus resorted to alternative forms of meetings mainly by applying the virtual online sessions.

FUFA Competitions
The following regulations were ratified by the Executive Committee:-

The Stadium Adhoc Committee has;

Status of Competitions
(i) The following competitions have been cancelled for 2019:

Change name request by Sorts Barca Rejected
The following request to change name was unanimously rejected by the Executive Committee. A request
by Sports Club Barca to change name (to Ibanda United FC) was rejected on the basis that the name was
currently used by another team. The change would lead to lack of clarity and potential integrity issues.