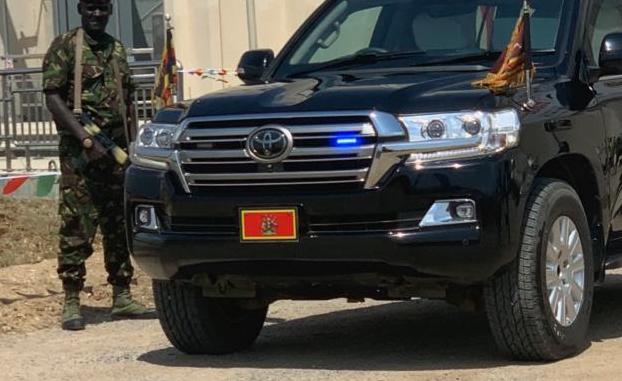 Amidst budget cuts, the State House requires Sh21.9 billion to procure new motorcades for President Yoweri Museveni and Vice President Jessica Alupo in the 2023–24 financial year.
While presenting their budget before parliament’s budget committee, the State House revealed that money for purchasing the new presidential motorcade was budgeted for in the 2022–23 financial year, but it has not been provided for by the ministry of finance.
According to the State House, only Shs21.7 billion is available for the repair of the presidential jet, and helicopters.
Nakasero State Lodge and 23 upcountry State Lodges will be renovated for the same Sh21.7 billion. State House will also procure new security and ICT equipment and purchase new furniture.
Museveni’s motorcade has over 20 vehicles, which include; two bullet-proof Land Cruisers, four Toyota escort SUVs, two armored Mercedes Benz Pullman cars, a minibus, and an ambulance, among others.
The bullet-proof vehicle costs $568,000 (about Shs2.1 billion).
Last year, the government reportedly spent Shs6 billion to purchase Museveni’s two ceremonial Mercedes Benzes.