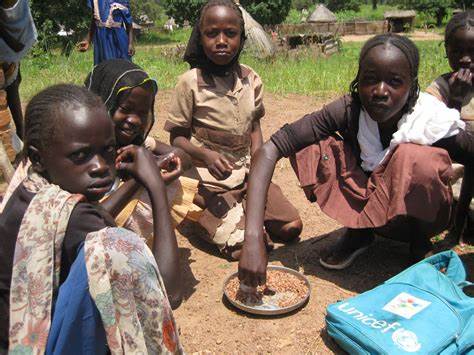 Ugandan authorities said over 3,000 South Sudanese refugees will be resettled in a new camp within Rhino Camp Refugee Settlement in Uganda’s West Nile region, away from where deadly clashes took place last month between the host community and the refugees.

The clashes which began after a disagreement over grazing land left 10 South Sudanese refugees dead and nine others injured.

Speaking to reporters on Monday, the refugee desk focal person at the office of the Prime Minister, Solomon Osakan, said they have identified a new resettlement camp and have started working on demarcating and opening roads leading to the new camp

Solomon said the move came after the refugees demanded to be relocated away from Tika 1 camp where the clashes erupted earlier last month.

“As of now most of the refugees who were there have run away to Adjumani, Koboko Municipality, and some to Kiryandongo,” Osakan said. “What we have done is to identify land far away from where the problems were and started demarcating it. In the next few days after demarcation, we shall be transporting people to the new camp.”

The refugee desk officer said most of the affected people were not formally registered as refugees and that this has created a major challenge in tracing them, “We are making an effort to identify the people if the system can tell exactly who has been registered with us and making sure we register those who are willing to come back as well.”

Pastor Joseph Ajio, a refugee leader at Rhino Camp said it was a demand by the refugees to be relocated to a new camp since they cannot live where their loved ones are buried.

“There was a demand from the refugees requesting the Ugandan government to relocate them to a new settlement because they don’t want to be in the camp where their dead ones were buried and the government of Uganda agreed to relocate them,” Pastor Ajio said.

According to Pastor Ajio, 10 people are still missing and the main concern is their whereabouts and that he had forwarded the names of the missing to the authorities.

“I came to Arua to submit the names of those who are missing because we don’t know if they were killed and thrown in the river or they are being held, so we need to know if they are still alive and where,” Ajio said.