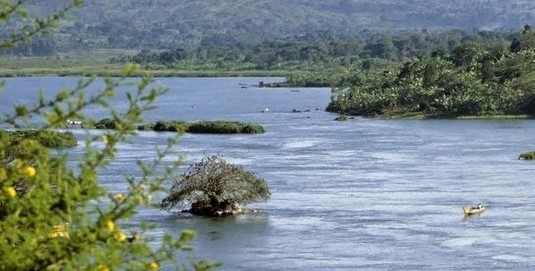 The dead body of an SSPDF soldier attached to the Tiger Division, which principally guards the president, was found floating on the Ugandan side of River Unyama near the border town of Nimule on Monday.

The body of Private Lual Mark Morun was discovered and removed by the South Sudan Police on Monday.

The Acting Chief Inspector of Police in Nimule Town Council, Captain Richard Clement, told Reporters that preliminary investigations by a medical doctor show that the deceased was beaten to death and thrown into the river before drifting into Uganda.

“I am the one who removed his body from the river before this information reached the soldiers. Police were the ones who removed it. According to the medical doctor, this person was killed and thrown in the river. He is 35-year-old Lual Mark Marun from Tiger Division,” Clement said.

“His body was just found floating in River Unyama on the other side of Uganda stuck on wood,” Captain Clement added. “Up to now we don’t know who killed him but according to the report from the doctor, he was killed. “

Captain Clement cautioned citizens of Eastern Equatoria State and advised them to avoid unnecessary movements during the prevalent COVID-19 pandemic to prevent such incidences.

“As a citizen, you should be at home because coronavirus is not over and you need to be at your home by 6 pm for your peace and your protection. This is my message to everyone in Eastern Equatoria State who should know that being at home is for your safety and that of your family, “the police officer advised.

Captain Stephen Tete, the National Civil Defense Deputy Director for Administration in Eastern Equatoria State confirmed the death and said the body of the late soldier was in the river for a while and was only identified by his military uniform.

“In Nimule, one dead body was removed from River Unyama and it is believed that the person was a military man and his name is called Lual. They removed his body from River Unyama and I think the body took some time in the river and even the body became very difficult to identify, good enough the guy was wearing a military uniform and his colleagues believe that was Lual,” Captain Tete said.