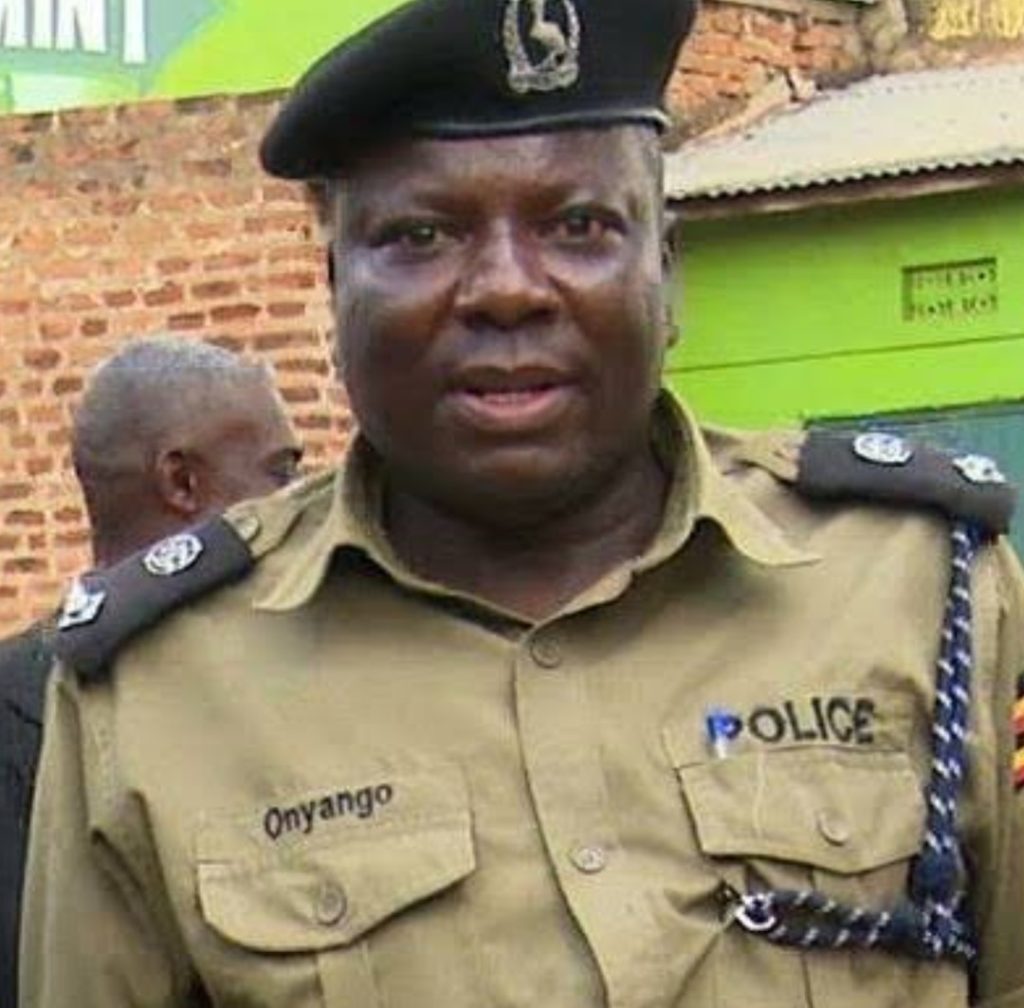 Untold shame has been brought  unto the Uganda Police Force by a senior officer who has been jailed for allegedly stealing money from a dead person.

Eric John Wabwire, who was until his arrest the Mitiyana Police Station Deputy CID officer, was on Friday charged with theft of Shs3M from a dead man, and remanded to Mityana prison.

Prosecution alleges that Wabwire allegedly stole Shs3m from  Yasin Mugisha, who died a few days ago.

He was arrested shortly after committing the alleged crime and on Friday appeared before Mityana chief Magistrate Elias Kakooza, who remanded him until investigations into the matter are completed.

However, by the time of filing this story the police  spokesperson Patrick Onyango had not issued a statement about Wabwire’s arrest.

It should be noted that several errant police officers at have been arrested in the past few days over charges ranging from abuse of office and corruption.