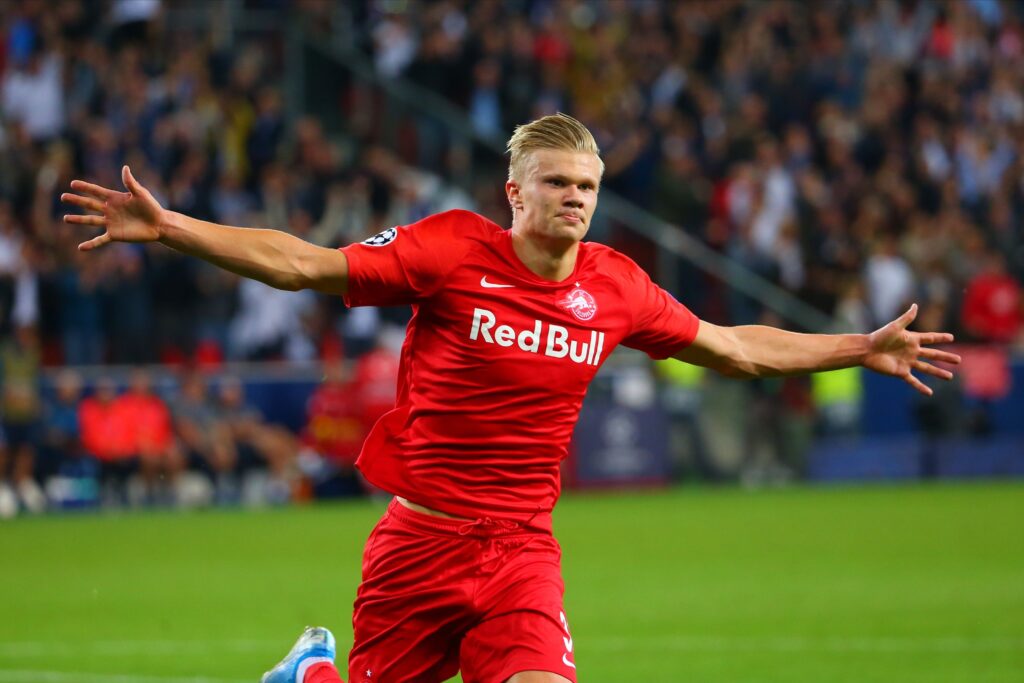 Real Madrid are confident of signing Erling Haaland from Borussia Dortmund, according to reports.

Dortmund are expected to face a fight to keep hold of the striker at the end of the campaign.Madrid are among the clubs interested in signing a player who is widely regarded as one of the most talented youngsters in world football.

Barcelona have also been linked with a move for the Norway international, who turns 21 in July.

Emili Rousaud, a candidate to replace Josep Maria Bartomeu as Barcelona’s president, has been tipped to bring Haaland to the club if he wins the vote on January 24.

“We know all the conditions and if we win, the following day I will call [Haaland’s agent] Mino Raiola and we will accept those conditions. I have already advised him of that,” said Josep Maria Minguella, an aide to Rousaud.

“We have a world-class sports project that is not showing just now, but Emili Rousaud has a plan that will turn this unfortunate situation [at Barcelona] around.”

However, Raiola rubbished those claims in an interview with German outlet Sport1.

“Fake news!” said the outspoken Italian. “”I’ve never talked to any presidential candidate of Barcelona regarding Haaland and I won’t do. If there will be a new president elected in January, he can call me.”

And according to AS, Madrid are still confident that they will win the race to sign Haaland.

Dortmund are not expected to let him leave the club for a reasonable price before the summer of 2022.

The Spanish publication claims that Haaland, who idolised Cristiano Ronaldo as a kid, wants to join Madrid.

Karim Benzema’s contract at the Santiago Bernabeu expires in 2022, and the Spanish champions want Haaland to be his long-term successor.