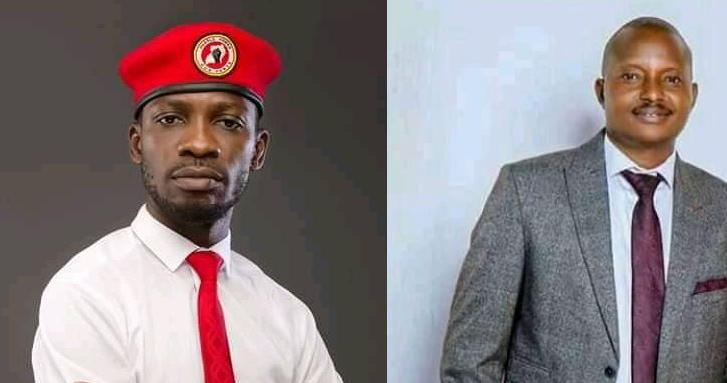 Pastor Aloysius Bugingo, of House of Prayer Church in Makerere, has come under attack from several corners of social media following his  comments against the National Unity Platform (NUP) presidential aspirant  Robert Kyagulanyi Ssentamu aka Bobi Wine, who was arrested by police on Wednesday in Luuka District.

Pastor Bugingo’s troubles started after he said while preaching during one of his sermons on his Salt TV that the so-called ‘Stuggle’ allegedly going on only benefits Bobi Wine and his family and that whereas innocent Ugandans die while others go hungry, his wife Barbie Kyagulanyi and family are enjoying a good life in Magere.

He reportedly said that; “…this struggle will in the end benefit a few, Bobi Wine, his children, the wife and not more than 100 other goons at Kamwokya.

In downtown Kampala yesterday,  people never worked. They were in the evening seen trekking to Kawempe, Kalerwe and other city suburbs on foot.

They never worked and so lacked money for transport. Bobi Wine’s Barbie was at Magere posting nonsense, urging us to struggle harder and harder so that her husband should be carried to Entebbe Mu Ntebbe. Fool. Struggle and feed your family!!”

However, Ps. Bugingo’s utterances did not amuse many of Bobi Wine’s supporters and many of them have since replied with very nasty comments, which we bring you here below;