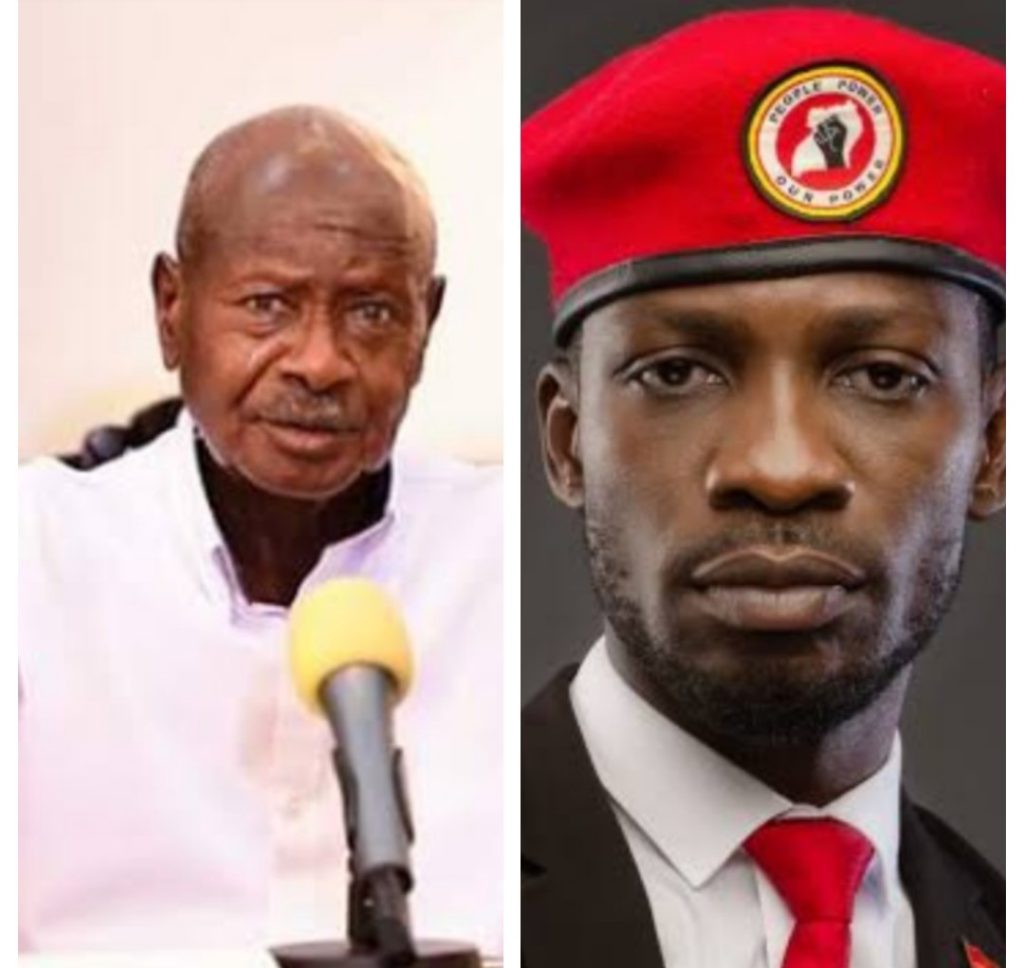 The President of Uganda Yoweri  Kaguta Museveni has rejected People Power leader Robert Kyagulanyi aka Bobi Wine’s proposal for a plane to airlift Ugandans stranded in China due to the Coronavirus (COVID-19) lockdown.

Bobi  Wine last week wrote to government through the Prime Minister  Dr Ruhakana Rugunda,  offering a plane to airlift Ugandans, after many of them shared videos on social media crying out, following the Xenophobia in China.

In a letter dated April 15, and addressed to Prime Minister Ruhakana Rugunda, Bobi Wine, said he  partnered with an American media owner and businessman Neil Nelson to evacuate 285 Ugandans and other black Africans currently stuck in China.

Bobi Wine in his letter to Rugunda, asked the government to allow the Ugandans into the country, saying they have secured a privately chartered Quantum Jet Airbus A330-200. Bobi Wine further said the returnees would be taken care of by him and Nelson while in quarantine.

For several weeks now Africans in China have come under Coronavirus discrimination and attack with some of them evicted from their houses and hotels while others are denied entrance into restaurants and supermarkets.

They have been accused of bringing Coronavirus to China where the first reported COVID-19 cases were recorded in December 2019.

Following the Coronavirus outbreak, Museveni the airport in March for all inbound and outbound travellers. Ugandans stuck in China have since appealed to the government to be returned back home but there is no way they can fly back since the airport is under lockdown to all passenger flights.

In response, however, the government has  asked Bobi Wine, to leave Foreign Affairs matters to President Museveni and the concerned Ministry.

Minister of state for Foreign Affairs, Henry Okello Oryem questioned how Bobi Wine would meet the quarantine costs. Oryem also wondered if Bobi Wine will also transport Ugandans stuck in other parts of the world.

The minister said the responsibility of protecting the Ugandans abroad, lies with the head of state and the Ugandan embassy.

According to Oryem, the government is currently registering Ugandans abroad; in America, the United Kingdom, Unites Arab Emirates and other parts of the world.

Joel Ssenyonyi the spokesperson People Power said that Bobi Wine and his partners will cater for all of the costs, including quarantine and feeding. He said the government should not ignore its citizens suffering abroad.

“The honourable Kyagulanyi, together with a couple of other friends will bring people in and meet their entire cost – quarantine and everything.