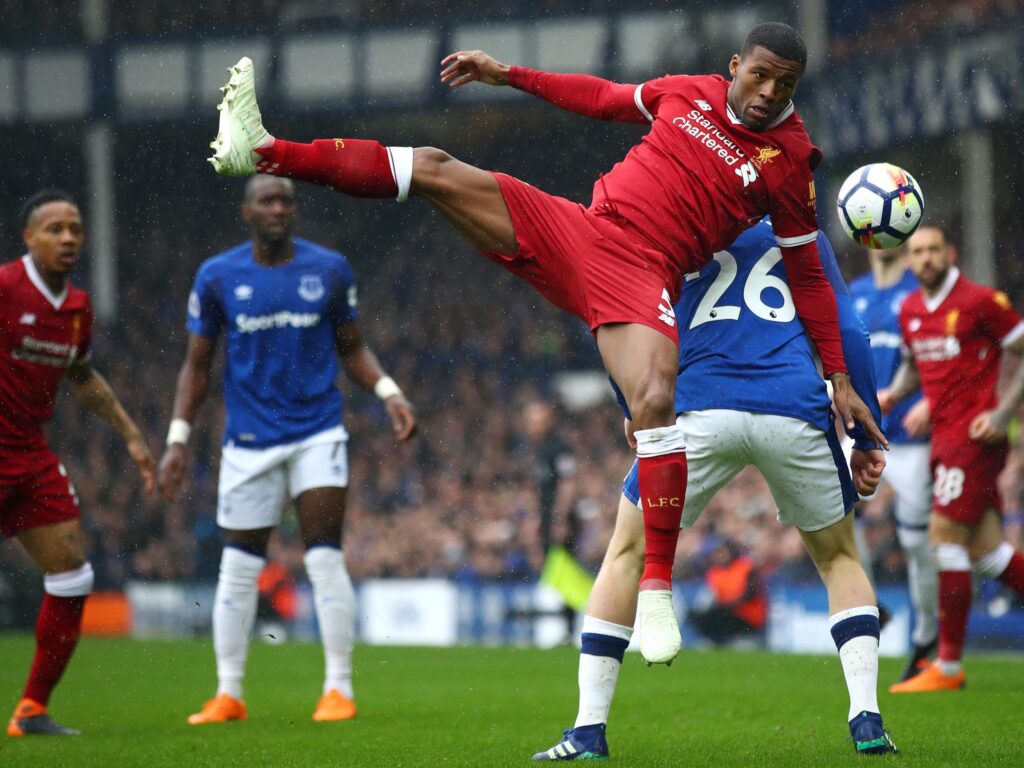 Premier League clubs are discussing the idea of a two-week break next month due to fears that rising Covid-19 cases could cause chaos.

After Man City were forced to call off their game against Everton on Monday due to an outbreak of the virus that has also shut the club’s training ground, Sheffield United became the latest club to confirm numerous positive tests among its club staff.

Whilst the Blades’ game against Burnley will still go ahead, the news is indicative of a rise in cases in the Premier League, with the latest round of testing revealing 18 more people have tested positive for the virus – the highest figure since testing began in August.

Southampton boss Ralph Hasenhuttl will miss his side’s game against West Ham after a member of his household tested positive.

According to the Telegraph, the rise in cases has seen Premier League chairmen now informally discussing the prospect of a two-week break in January to combat further outbreaks.

The government are set to review its tier restrictions on Wednesday and it is said that this will guide the discussion over how the Premier League approaches the upcoming period.

Positive cases are already playing havoc with lower-league fixtures, with nine EFL matches postponed due to outbreaks, whilst just three matches were able to go ahead in the National League South on Monday in the lowest tier of football considered to be elite by the government.

This chaos has caused some fear that the FA Cup third round in January will be affected due to the amount of EFL clubs involved in the competition, with all 64 clubs involved set to have their players tested before games.

In what is already a truncated season due to March’s shutdown causing a delayed start to this campaign, there will be plenty of debate over how a two-week shutdown can be achieved without putting further pressure on players ahead of the Euros at the end of the season.

Some clubs already have games in hand in the Premier League that are yet to be rearranged and a two-week break will add to the amount of matches being rescheduled.