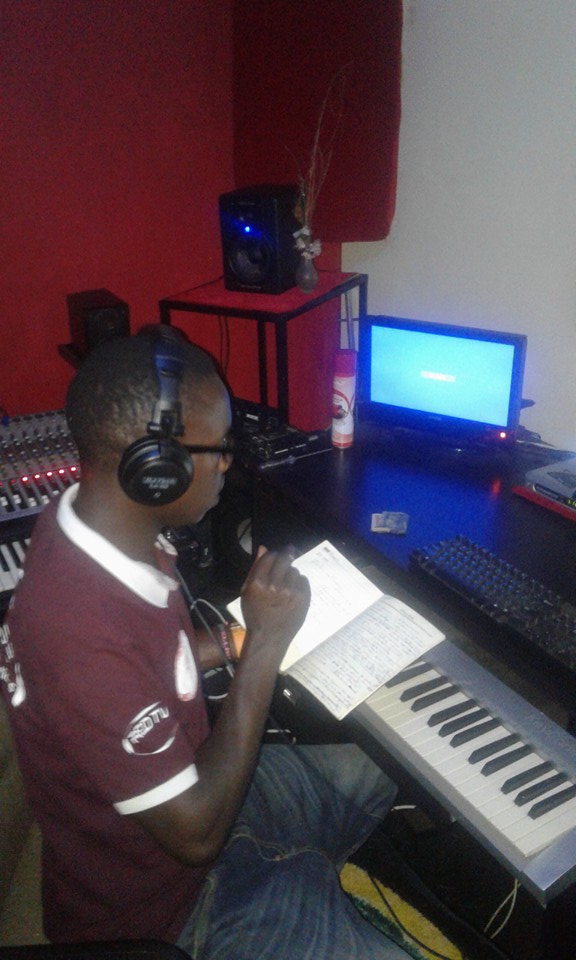 Though the cause of Prince Edrine’s death is not yet established as of now, several acts in the industry mention music producers and video directors have come out with condolence messages celebrating the life of one of their own who’s is currently no more having crossed over to the other world so as to join his ancestors.

Story by our reporter