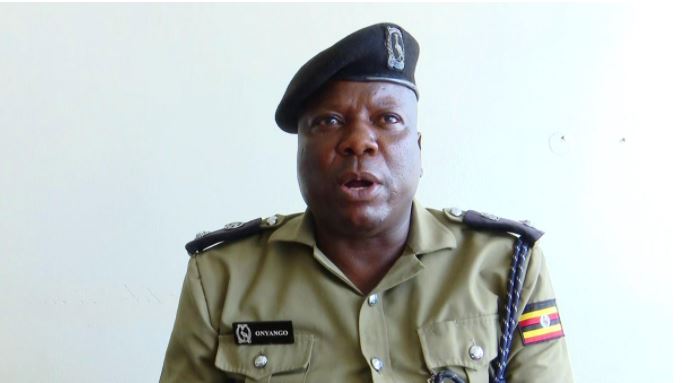 The police on Monday night arrested 211 vehicles and 331 motorcycles after reinstating the reinforcement of COVID-19 curfew hours.

A statement released by the Kampala Metropolitan Police Spokesperson SP Patrick Onyango indicates that several motorists were arrested after they were found driving beyond the recommended curfew time, which ends at 9:00Pm.

Onyango’s statement reads in part thus; “Last night, we carried out an operation to reinvigorate the anti-COVID19 enforcement measures, especially the curfew hours.

During the operations, we impounded over 211 motor  vehicles and 331 motor cycles.

The operation was peaceful and it was carried out in an orderly manner and professionally.

There are drivers who were cautioned while others were issued with Express Penalty Scheme tickets.

The operation will continue today.

We appeal to the general public to plan their journeys early to avoid being caught on the wrong side of the law.

We would like to remind all motorists that the timing of the curfew is 9:00PM.

The break down per region is as below: