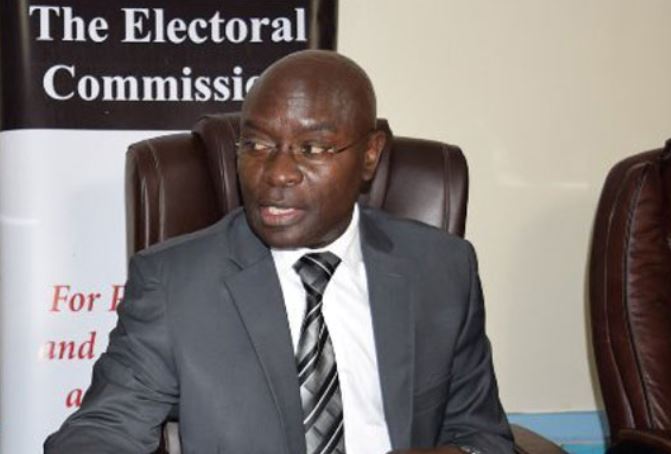 The Uganda Electoral Commission has postponed nomination dates for various positions ahead of the 2021 elections after being overwhelmed by the big numbers of candidates vying for particular political offices.

While announcing the changes in the schedules for nomination dates, the E.C on Thursday evening wrote on social media thus; “Due to high number of aspirants at nomination centres,  and in exercise of powers vested in EC (Sec 50 of EC Act) the Commission has decided to extend the nomination exercise, earlier scheduled to close 01.10.20 for 4 days, i.e from Fri 02 Oct-Mon 05.10.20 inclusive Saturday and Sun Sunday.”

The E.C also revealed that it has postponed nominations for candidates vying for Local Government Council  positions.

Alhtough the Commission had earlier on designated the period September 21st, to October 1st for nomination of candidates for Local Government Councils, the same has since been extended as follows;

It should be noted that all nominations shall be carried out at the District Headquarters across the country.

Meanwhile, the EC is set to start verification of supporters for nomination of Presidential Candidates to contest in the 2021 General Election.

According to the Commission, Presidential aspirants who attain verified supporters from at least 98 Districts/Cities shall be issued with a Certificate which they will present to the Returning Officer on nomination day.

The aspiring candidates have also been advised to book time in advance on any of the gazetted dates, that is, Monday 2nd and Tuesday 3rd November 2020, in order to ensure a smooth nomination exercise.