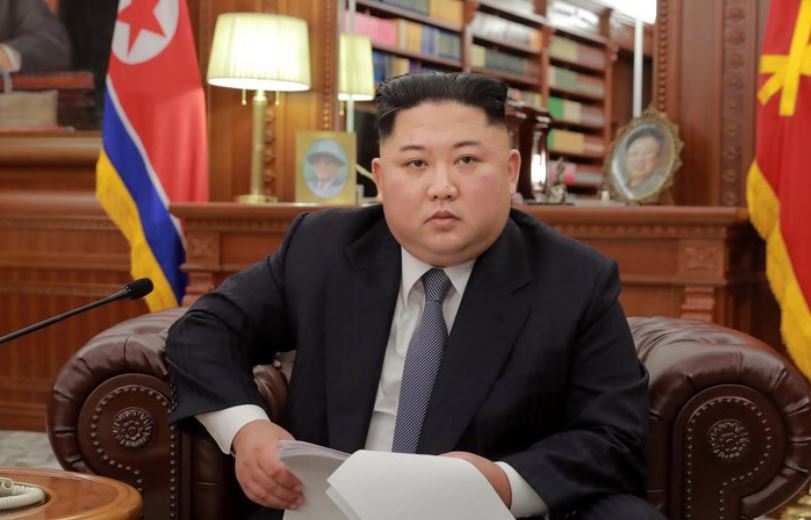 A new Human Rights Watch (HRW) report has pinned the North Korean government on treating detainees as worth less than animals.

The HRW report documents torture, lack of due process and rampant corruption in North Korea’s pretrial detention system to the detriment of detainees.

HRW’s 88-page report adds to the documentation of widespread rights abuses in North Korea’s opaque criminal justice system by United Nations investigators, who in 2014 said the country’s supreme leader, Kim, and its security chiefs should face justice for ordering systematic torture, starvation and killings that were comparable with Nazi-era atrocities.

The report drew on interviews from eight former government officials and 22 former detainees – one of whom told the United-States based group that detainees were treated as if they were “worth less than an animal” and “that’s what you end up becoming”.

“North Koreans say they live in constant fear of being caught in a system where official procedures are usually irrelevant, guilt is presumed, and the only way out is through bribes and connections,” he said.

All detainees interviewed for the report told HRW they were forced to sit still on the floor, kneeling or with their legs crossed, fists or hands on their laps, heads down, and with their eyes directed to the floor, for seven to eight hours a day or in some cases 13-16 hours. If a prisoner moved, guards punished the person or ordered collective punishment for all detainees.

A former soldier who was held multiple times for smuggling and trying to escape to South Korea said the punishments for moving included beatings, push-ups and abdominals.

“Some guards made us put our face between the bars or hit our fingers through the bars with a stick or with the gun,” he added.

“If they were really upset, they’d come into the cell and beat us. This happened every day, if not in our cell in the others, we could hear it, it was to maintain tension … There were times I was almost about to give up on life.”

Another woman said guards would make detainees stand and squat, up to 1,000 times, if they fell asleep while ordered to sit immobilised.

“You think it is too many and you cannot do it, but if they force you, you can. The body is in extreme pain and you think you’ll die, but you do it,” she said.

The woman, a former trader in her 50s, said an investigator raped her, while another police officer sexually assaulted her during an interrogation.

Everyone interviewed for the report said abuses were especially harsh in the early stages of questioning in pre-trial and interrogation facilities.

“The regulations say there shouldn’t be any beatings, but we need confessions during the investigation and early stages of the preliminary examination,” one North Korean former police officer was quoted as saying.

“So you have to hit them in order to get the confession. [One] can hit them with a pine stick or kick them with the boot.”

One man who was held four times for smuggling told HRW: “I was hit so much the only thing I could do was to say I was wrong.”

The man, identified as Kim Keum Chul, also described how being able to bribe officials improved his treatment, including how his father gave a pig to the police investigator to wrap up the case with a sentence of just three months at a hard labour detention centre.

All of the people interviewed for the report said prisoners were not allowed to look at the faces of the guards or investigators, while some said they had to refer to themselves by the number they had been assigned rather than their name. This was because the ruling Workers Party of Korea considers detainees to be inferior human beings, four former officials told HRW.

“The beatings, humiliation and uncertainty were terrible, but the worst part for me was the hunger,” said one man. “Especially during the beginning of questioning. They make you starve so you lose your mind, you just exist, you become an animal, and you are not rational anymore.”

Another former police officer, meanwhile, described the smell at the detention centre where he had worked as “unbearable”.

“The smell was so strong it was hard for some to be able to sleep,” he said. “I had to change clothes every time I left the station, because people would complain so much about the smell of my uniform.”

“The North Korean authorities should bring the system out of the dark ages by asking for international assistance to create a professional police force and investigative system that relies on evidence instead of torture to solve crimes,” said Adams.

North Korea’s ambassador to the UN had previously told the global body’s Human Rights Council to “mind your own business” when faced with criticism over rights abuses.