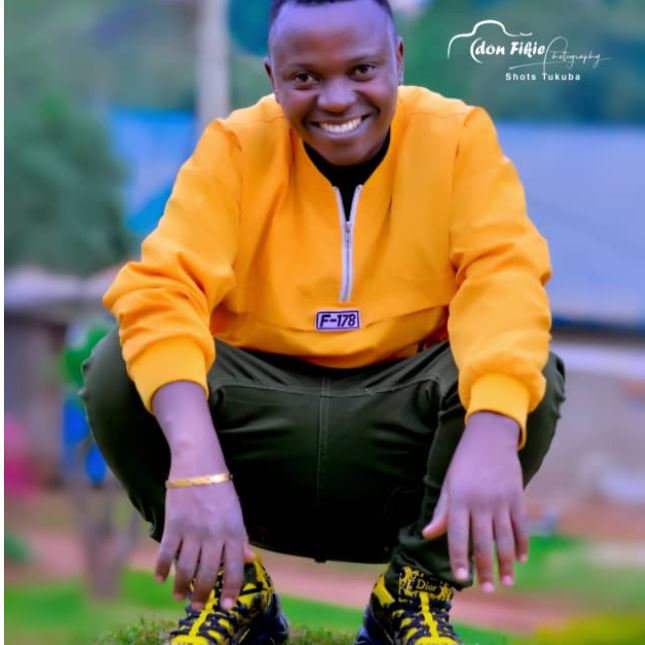 Chris L, who recently released a collabo with veteran musician and songwriter Lyto Boss titled ‘Beautiful Gal’, is currently working on a new project titled ‘Nsulo’, which is a solo project.

Our Moles in Chris L’s camp reveal that he is officially releasing the audio a few days from now after producer Brian Bet fine-tuning the demos and will thereafter work on shooting the video.

However, besides  ‘Beautiful Girl’ and the yet to be released ‘Nsulo’, Chris L has several other songs for which he has already shot music videos among them ‘Guma’, ‘Love Yo’  and others which are doing rounds on TV stations in Uganda and across borders.

Music analysts contend that Chris L and Lyto Boss’ song has reached far and wild in circulation after making it to international platforms like Amazon Music, Mdundo, Play Uganda.com, YouTube, deezer.com, among others.