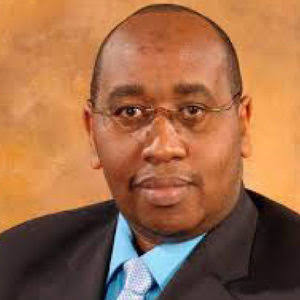 Bank of Uganda  has been ushered into a new era after President Yoweri Museveni appointed Dr Adam Mugume, as Acting Deputy Governor Bank of Uganda.

We have established that the decision to appoint Dr Mugume was taken by the board of directors which sat in Kampala this Friday, on advice of President Museveni.

According to the board’s presiding chairman, James Kahoza, Dr Mugume “will perform the executive functions of the Office of Deputy Governor until a substantive Deputy Governor is appointed.”

Mugume, who taught econometrics for many years at Makerere University, has been serving as the Central Bank’s Executive Director, Research and Policy Directorate.

An amiable officer, Mugume, who holds a PHD in Economics at Oxford University, graduated with a Bachelors of Science degree – Economics at Makerere University before completing his master’s degree in economics from the University of Botswana. For his PhD, Mugume researched on applied econometrics and macroeconomics.

Mugume headed the modeling division at BOU between 2007 and 2010.

He also headed the department of Economic Theory and Analysis at Makerere University.