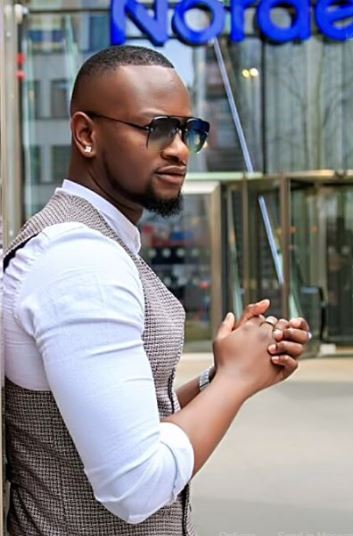 Renowned Sweden based Ugandan musician Joel Muhindo aka Jay Silver is set to give several local musicians a run for their money after he officially invaded Uganda’s music industry.

We have learnt that after making it big in Sweden,  Jay Silver, who is a Congolese AfroBeat and Dancehall artiste that grew up and studied in Kampala,  Uganda, has since released a new hit titled ‘Ntwaala’, which is currently rocking the airwaves in East Africa and beyond.

According to pals, Jay Silver, who started music at a young age of 15 years, has so far recorded several songs which include;  ‘Cheri’, ‘Ntwaala’, ‘Whine4me’, ‘Shake Body’, among many others.

Currently, Jay Silver is in a relationship with his lovely baby mama only identified as Queen.

About inspiration, he says he was inspired by Fally Ipupa and Diamond Platnumz.

Jay Silver is a multi-talented musician who not only sings but also writes his own music and is currently working on his first album, although he has recorded several singles.