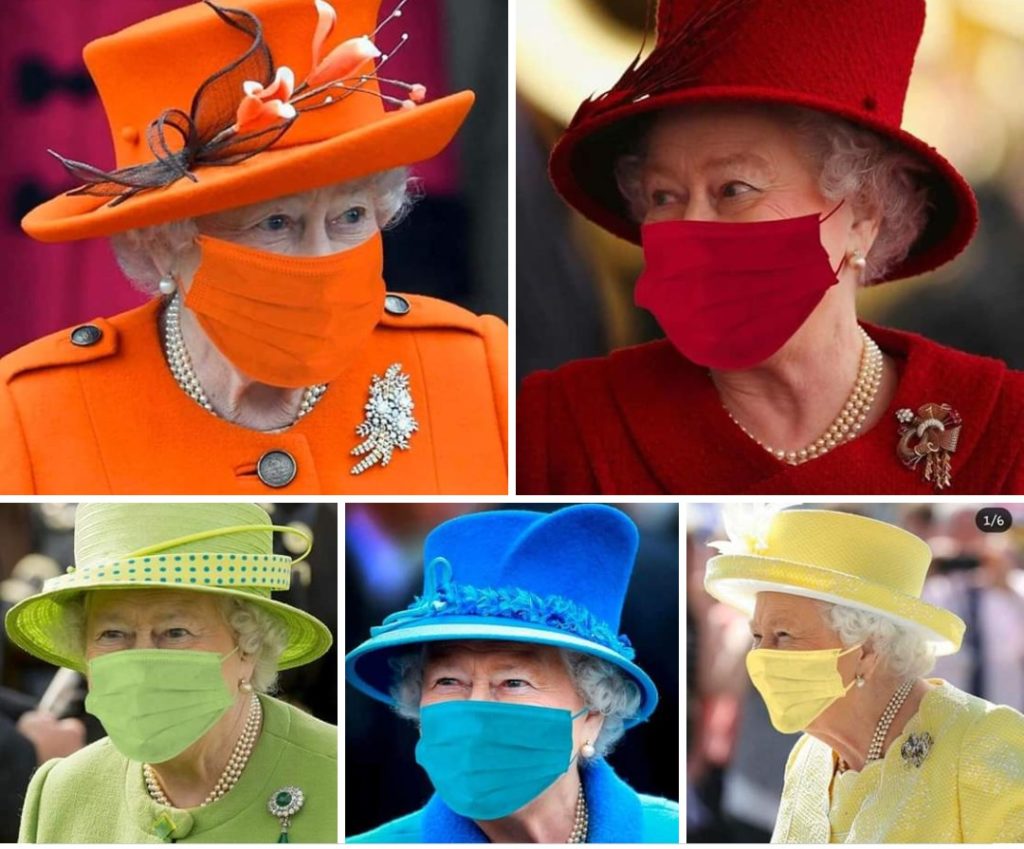 Reports coming in from the United Kingdom indicate that Queen Elizabeth II has tested positive for the novel Coronavirus, a few days after meeting Prime Minister Borris Johson, who confirmed on Friday that he is infected too.

Buckingham Palace confirmed that the Queen had been infected in a shocking release a few minutes after Prime Minister Boris Johnson revealed he tested positive for coronavirus.

However, news of the Queen testing positive for COVID-19 does not come as a surprise since there was a possibility that she could have been exposed by the virus during one of her weekly meetings with Prime Minister Boris Johnson who later tested positive.

Buckingham Palace revealed the monarch held a face-to-face with Mr. Johnson on March 11, 2020.

Her health, the palace added, remains good and stable although she has shown mild symptoms of the novel Coronavirus.

In a brief statement, the palace said:  “HMQ has also tested positive and is currently self-isolating at Windsor Castle. The Queen came into contact with the PM on the 11th March and is following all the appropriate advice with regards to her welfare”.

“We will be sharing constant updates of the Queen’s welfare with the public in good fate. That will be all for now.”

On Wednesday, it was announced that Prince Charles, the heir to the British throne, had tested positive for the Coronavirus after showing mild symptoms.

His office said that he was self-isolating at a royal estate in Scotland.

The Prince of Wales, who last met the Queen on March 12, continues to work at his desk in his Scottish residence, Birkhall, as he is only suffering from mild symptoms.