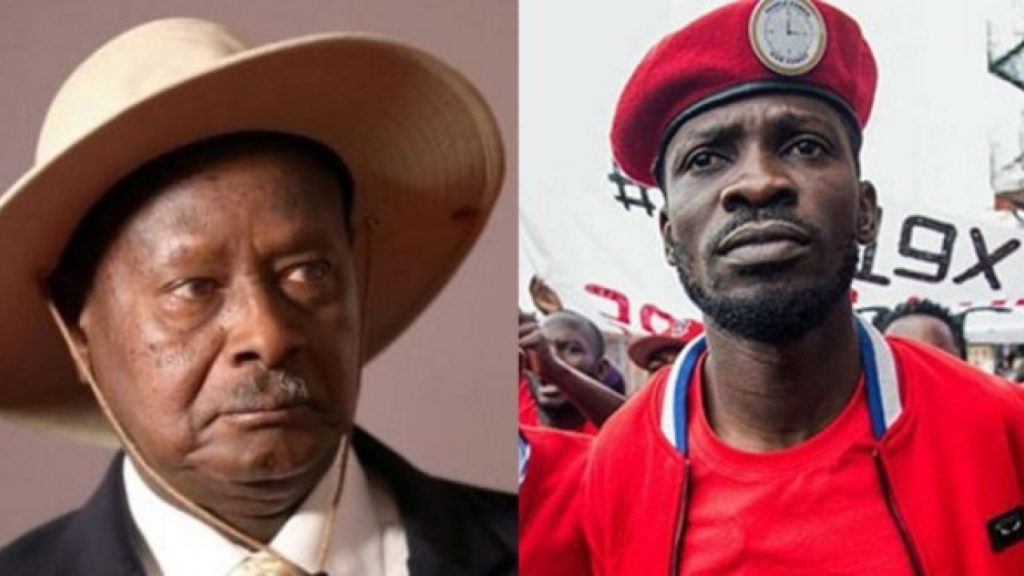 There is a lot of uncertainty currently among members and supporters of the People Power movement  after word circulated that their leader Robert Kyagulanyi aka Bobi Wine, who is also the Kyadondo East Member of Parliament, has decided to quit the 2021 presidential race.

This Website has established that Bobi Wine recently reached an agreement with his foreign funders and close associates to the effect that he will not contest for presidency come 2021, but he is instead going to build his People Power movement further and prepare for a run in 2026.

This decision followed lengthy talks with these people (Foreign Funders), during which they reached a decision that Bobi Wine should contest again as a Member of Parliament in 2021 so as to remain influential as he prepares for 2021, and concentrate on building his movement, which he will in future register as a political party, as he targets the 2026 elections.

According to intelligence chanced upon by our reporter, there were four issues that motivated reaching this decision;

One was the fact that President Yoweeri Museveni was determined not to allow Bobi Wine to reach out to the rest of the country in the remaining time to elections to conduct consultations about his presidential bid ahead of the 2021 elections.

Secondly, that the time lost in the Coronavirus lockdown made it impossible for him to expand his structures in preparation for any serious contest and thirdly, that there was no way a fair election could be organized by Museveni’s government, especially since the Uganda police and army are mainly viewed by the opposition as partisan.

Lastly, there was concern that many of the original high profile supporters of Bobi Wine from other political parties had since developed cold feet about his ability and potential to contest against President Museveni and win. They thus premised their hopes on another expectation; that Museveni may not be part of 2026 elections due to age and other factors, hence Bobi Wine stands higher chances of winning the election.

However, all that notwithstanding, Bobi Wine is yet to issue an official statement about the matter and what he plans to do next if he indeed accepted to pull out of the race.

Watch this space for more details!