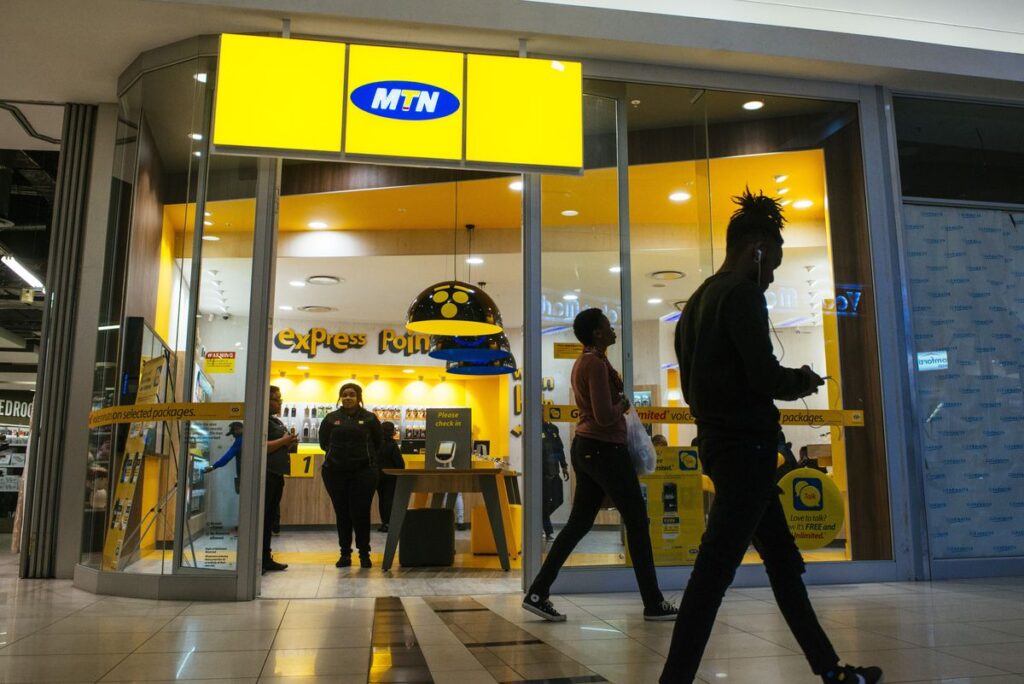 South African telecoms giant MTN appears to have avoided paying any capital gains tax in Uganda on the lucrative sale of its investment in mobile phone masts in the country.

MTN’s latest financial statements show a profit of 1.3 billion South African Rand – almost $80 million — from the sale of its interests in Uganda. Taxed at the standard 30 percent rate, this could have yielded $25 million for the hard-pressed country.

According to the newspaper, MTN had a 49 percent shareholding in a Dutch joint venture company which ultimately owns the towers, and it sold its stake in this Dutch company instead of selling the towers themselves.

Now look at this separate story, from Ghana Business News:

Ghana could miss out on as much as GH¢400 million in capital gains tax following the sale earlier this year of MTN’s investment in a mobile phone tower business in the country. Ghana may not be able to tax the sale because it took place offshore. MTN sold its shares in a company in the tax haven of the Netherlands, which owns the towers.

Here, we’re talking bigger sums: nearly $300 million in profits, which equates to over $70m in lost taxes for Ghana. But it looks like just the same trick, with the deep complicity of the Dutch government. The Netherlands is currently ranked fourth most toxic in our global ranking of corporate tax havens, the Corporate Tax Haven Index.

And this trick, known as ‘offshore indirect transfer,’ is of course a much wider problem. The World Bank and International Monetary Fund have warned that this trick is “a concern in many developing countries, magnified by the revenue challenges that governments around the world face as a consequence of the COVID-19 crisis.”

Economically, there is no real difference between a direct sale and an indirect sale like this. But in tax terms, MTN seems to believe that it has got away with making profits in Uganda and Ghana, without paying its tax there. Instead, it wants to free-ride off the tax payments made by ordinary people in both countries.

But is MTN right that it has escaped tax? It has declined to respond to requests for explanation of its tax position by the Uganda Observer and Finance Uncovered (an investigative organisation that spun out from TJN’s journalist training programme), and the Observer article adds:

a source with knowledge of the issue said MTN Uganda requested a private ruling on the tax treatment of the transaction. “They are waiting for the URA to pronounce itself on the matter. They would not have asked for the ruling if they were confident that the transaction was not taxable,” the source said.

a senior source at the Ghana Revenue Authority (GRA) told Ghana Business News that despite what MTN says, the profit may in fact be taxable in Ghana. “We consider every sale as taxable,” the source said, adding that the GRA would study the transaction “to ensure that revenue is not lost to the state.”

We wish Ghana and Uganda luck and support in their struggles against this predatory situation. And for the Netherlands, time to consider whether facilitating this abuse is what they wish to be known for.