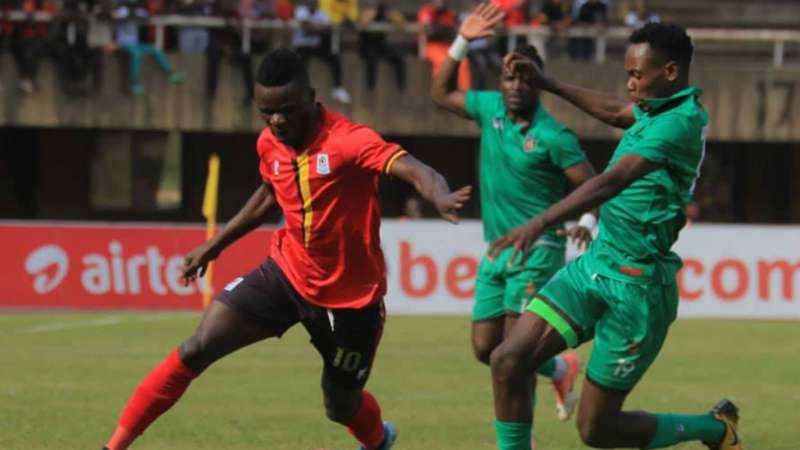 Kenya, Uganda and Tanzania have learned the new dates for the Africa Cup of Nations Cameroon 2021 and the group stage of the Fifa World Cup Qatar 2022 qualifiers.

The scheduled fixtures had been postponed after the coronavirus pandemic forced the suspension of most football action in the continent.

But the CAF Emergency Committee has approved the resumption of the qualifiers which means the three East African countries will have to honour the matches in a condensed calendar.

Doubleheaders have been scheduled between November this year and November 2021 as teams will be expected to scramble for the available slots for both the Afcon finals and the World Cup.

Afcon qualifiers will resume from November 9 to 17 2020 as matchday three and four ties are being played.

The penultimate and ultimate qualifiers will be played between March 22 to March 23, 2021.

World Cup qualifiers will resume between May 31 and June 15, 2021, with matchday one and two actions. From August through to September 7, matchday three and four actions are expected to be honoured.

“Meanwhile, Caf is monitoring the situation closely and working with the relevant authorities with regards to hosting of the matches and will make pronouncements accordingly in the event of developments that will affect playing a match at the designated venue,” a Caf statement read.

Kenya are in Group E of the preliminary World Cup qualifiers with neighbours Uganda and Rwanda while the West African nation Mali are the other rival.

Tanzania, under Burundian coach Etienne Ndayiragije, are in Group J with DR Congo, Benin and Madagascar.

To advance to the finals of the knockout round which will involve 10 teams, the East African nations have to finish top of their respective groups. The winners of the final two-legged round will qualify for the World Cup to be held in Qatar.

None of the three countries has ever managed to qualify for the World Cup despite numerous attempts.

In the Afcon qualifiers, Kenya are second in Group G behind Comoros after draws against Egypt and Togo. Third-placed Tanzania are in Pool J alongside Tunisia, Libya and Equatorial Guinea.

The Cranes, under Irish coach Johnathan McKinstry, tops Group B where South Sudan, Burkina Faso and Malawi are the other competitors.