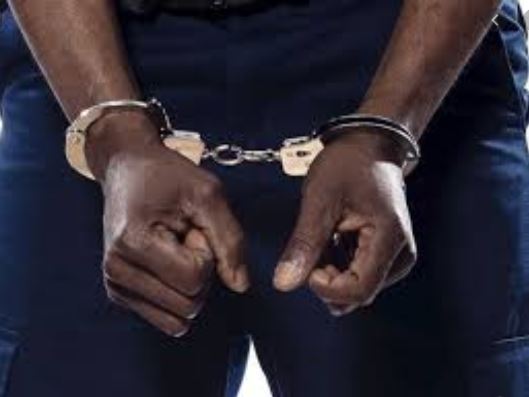 Sources reveal that fourteen boys were raped by a man posing as a pastor in eastern Democratic Republic of Congo, a foundation run by Denis Mukwege, a Nobel laureate and gynaecologist hailed for his work with rape victims, said on Tuesday.

The Panzi Foundation charity hospital in Bukavu city said the children were admitted last month “in a state of suffering and psychological stress”.

The victims came from different families and ranged in age from eight to 15.

The suspect “bought their silence with small gifts for several weeks”, according to the Panzi Foundation.

Evariste Kajibwami, a clinical psychologist who has been following the boys since their admission to the hospital, said on the foundation’s website that they “presented a mixture of sadness, fear and shame”.

The foundation said it would help the victims “until justice was done”.

Mukwege has treated thousands of women who were raped during conflicts in eastern DR Congo over the past two decades.

He was a joint winner of the 2018 Nobel Peace Prize for the “efforts to end the use of sexual violence as a weapon of war and armed conflict”.

His foundation has been involved in at least two trials before the military justice system.

In 2017, a local militia member of Parliament was sentenced to life imprisonment for raping around 40 girls in Kavumu near Bukavu.

In November, a rebel leader was convicted of raping women and at least one girl in early 2018.