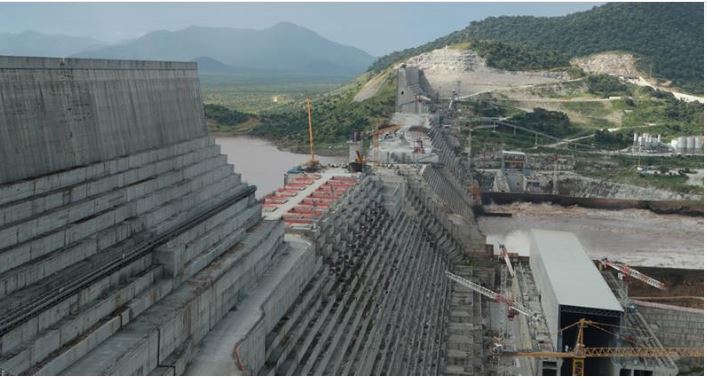 Sudan has rejected an Ethiopian proposal to sign an initial agreement greenlighting the filling of a controversial mega-dam, calling its neighbour to resume the stalled United States-brokered negotiations on the issue.

On Tuesday, Sudan’s Prime Minister Abdalla Hamdok said he refused to sign a “partial agreement” for the dam’s filling due to the absence of coordinated planning and outstanding “technical and legal issues” dealing with the dam’s “environmental and social impacts”.

Sudan and Egypt fear the disputed $4.6bn dam on the Nile will trap their essential water supplies once it starts being filled in July as planned by Ethiopia.

In a letter to his Ethiopian counterpart, Hamdok also stressed the need to reach an agreement among Egypt, Sudan and Ethiopia before the project’s completion, according to Sudan’s state-run news agency.

He urged the parties to resume talks immediately.

Meanwhile, Hamed Saleh, Sudan’s chief negotiator in talks on the dam facilitated by the US administration, said: “Most of the issues at play … cannot be separated … including long-term environmental and social impacts.”

Tensions have been high in the Nile basin ever since Ethiopia broke ground on the project in 2011. Bellicose rhetoric, including the Ethiopian prime minister’s warnings of possible military action last year, have turned the dam into an explosive issue.

Ethiopia says the dam is crucial for its economy, while Egypt fears it will disrupt the river that provides almost all of its water. Sudan hopes the dam will provide much-needed electricity and help regulate flooding.

The US Treasury Department and the World Bank stepped in as observers last year to facilitate talks among the three countries after negotiations repeatedly failed.

The 6,600-kilometre-long (3,900-mile) Nile is a lifeline supplying water and electricity to the 10 countries it traverses.

Its main tributaries, the White and Blue Niles, converge in the Sudanese capital Khartoum before flowing north through Egypt to drain into the Mediterranean Sea.