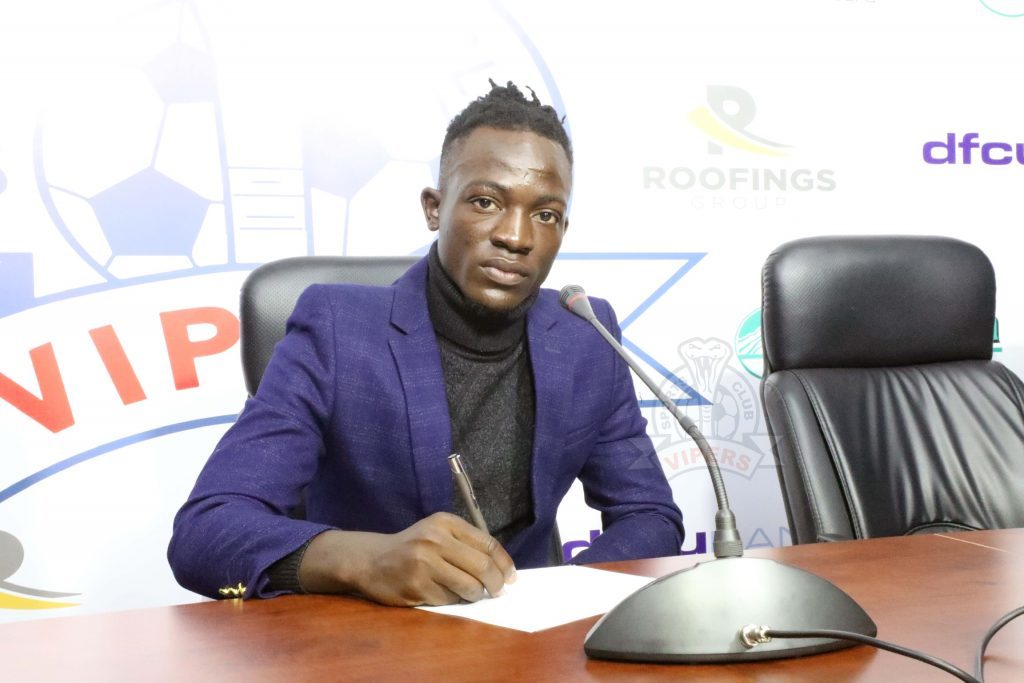 The Federation of Uganda Football Association (Fufa) Dispute Resolution Chamber made the judgement on September 2 after Express had sought their attention and resolution over the matter.

The 22-year-old left-back, who the Red Eagles had maintained was still their contracted player, had signed to serve the Venoms for the next four years.

“The player, Dissan Galiwango is ordered to refund the USh15,000,000 [Fifteen million shilling only] he received from Express FC in November 2019,” the resolution chamber decreed.

“Dissan Galiwango is ordered to pay compensation for breach of his obligations vis-à-vis the club, Express FC under the preliminary contract/pre-contract in the amount of USh10,000,000 [Ten million shillings only].

“Dissan Galiwango shall not be issued a player’s licence until the total amount of USh25,000,000 [Twenty-five million shillings only] is fully paid to Express FC.”

Express had maintained the defender had renewed his contract after negotiations and thereby took USh15 million although his initial quotation was USh30 million.

The Red Eagles further stated Galiwango affirmed his wish to stay after signing the papers with the club chairman Kiryowa Kiwanuka.

Since then, reports emerged that Vipers signed Galiwango, gave him USh60 million as sign-on fee inclusive of USh15 million that he was to pay Express.

Meanwhile, Paul Mbaziira has given a cautious ambition after he signed a two-year deal with BUL FC.

Mbaziira was signed from Edgars Youth Program, a team that plays in the third division, where he had found the back of the net 11 times from 14 matches.

“I will not promise heaven on earth to the club but on a serious note, it will get the best from me,” Mbaziira.

“I will do all it takes in my power to create goal-scoring opportunities and find the back of the net because those are the two main reasons why the club dragged me to Jinja.

“I know life in the top flight as a footballer is quite hard but I am mentally, technically and physically prepared to step up and live my dream.

“I am also more of an ambassador of Edgars Football Club and I have to represent them well.”