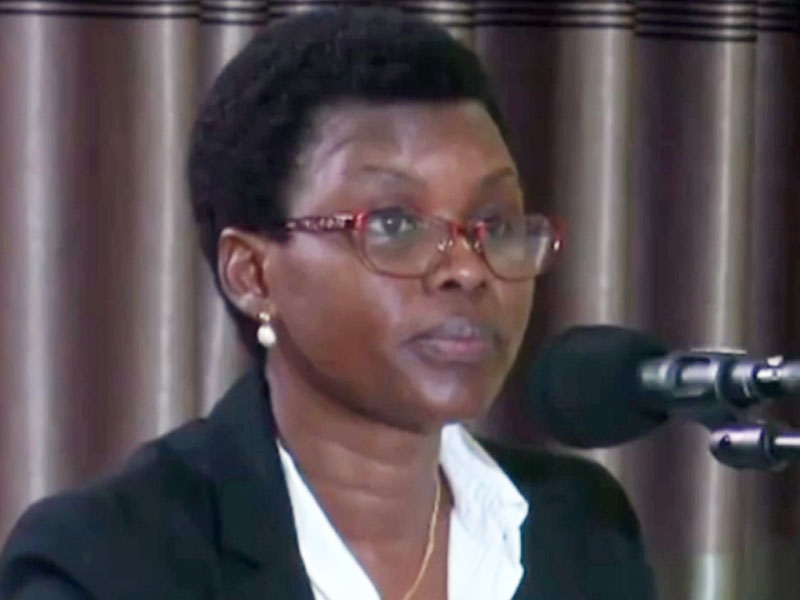 Aber who was in her early 40’s was on Wednesday morning found dead reportedly by her children in her residence in Kasubi Sub Ward in Layibi-Bardege division in Gulu City.

A combined team of security agencies was dispatched, highly trained intelligence operatives to kick off the investigations into unclear death of Harriet Aber a good friend to Gen. Salim Saleh.

Aber also admitted that she was given security because of being girlfriend t a celebrated General of the UPDF.

Aber who has been accused by locals of land grabbing in Nwoya and Amuru districts is usually guarded by military personnel.

According to the Aswa River Region Police Spokesperson, Patrick Jimmy Okema, the circumstances of Aber’s death are still unclear.

“Our teams are on ground to ascertain what could have happened, and our Director of police medical services is on his way coming to Gulu over this sudden death,” Okema said in a statement.