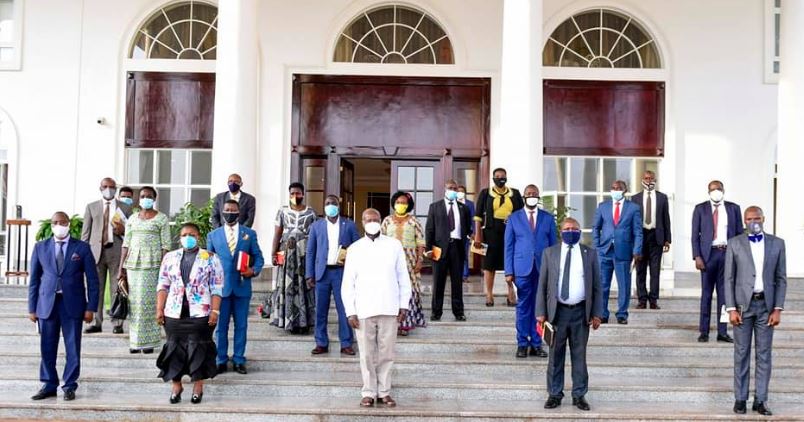 The President revealed this on Friday evening while meeting a group of legislators that have since been dubbed as NRM Rebel MPs, because of rebelliousness to some of the ruling  party’s policies and demands.

Shortly after the meeting with the rebel MPs, Museveni wrote thus on social media; “I met our NRM Members of Parliament who have previously opposed certain party positions, hence being named “rebel MPs”. They called on me at State House Entebbe to seek the party’s forgiveness.”

He added that; “Subsequently, I made their case before the party’s Central Executive Committee yesterday which resolved that for the party’s cohesion and discipline, we interact further and guide these MPs.

To the MPs and indeed other leaders, my message is that you should be pre-occupied with the future and survival of the African race. That is what is critical, especially when we don’t have a strong nation like USA, China or India, as our anchor.”

He also noted that; “Avoid politics of tribe and identity. Our people are waking up. It explains why we have bumper production of milk, sugar, bananas, etc. Leaders must work for the prosperity of their people. That’s the most important thing.”

The legislators, who came to be known as rebel MPs after they defied and voted against several party positions, appologised and sought forgiveness during their meeting with President Museveni,  who is also the party Chairman.

However, following the meeting with the President, the rebel MPs, who realised that they had become prodigal sons, coiled their tails  and humbled themselves before the Party Chairman, who after setting conditions for their return to the Party, welcomed them once again as repentant souls.