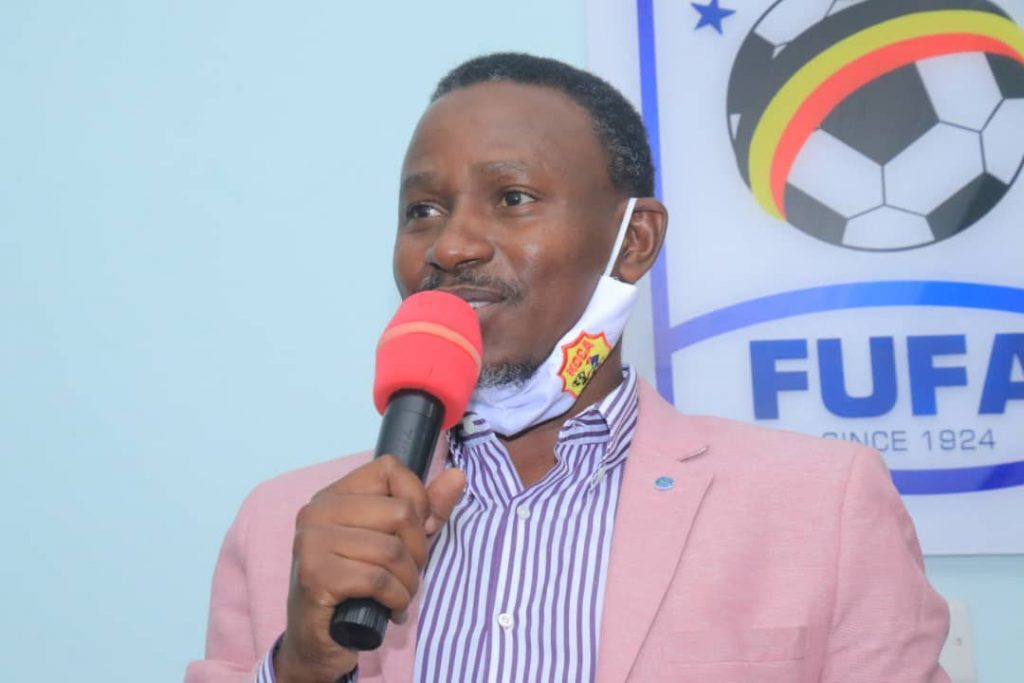 The former Ugandan Premier League champions have signed 11 players and according to the official, no one else is going to be unveiled. After losing the Premier League title to Vipers SC, KCCA will participate in the Caf Confederation Cup and the new signings are expected to offer competition for better results.

Among those signed by Kassasiro Boys is Andrew Kawooya whose departure from Vipers generated friction between the two sides. Venoms maintained the 17-year-old is still contracted with them but the Lugogo club, Fufa and the midfielder’s father have dismissed those claims.

“We sold five players last season while four contracts run down, what would your advice be for a club in that situation?

“You’re also aware that the junior team was brought down to 16 years and the current team has just played only one season.”

The official also added the club will continue with the culture of nurturing their own talent.

“This has never changed, even with lowering the age for the junior team, we have Ayella [Dominic] and Kizza [Bukenya] in the senior squad.”

Meanwhile, Moses Okot has confirmed his departure from Premier League side Bright Stars.

Okot joined the club in 2017 from Hope Doves and his departure means his three-year stay has come to an end.

“I do not know what the future may bring, but I know the lessons that I’ve learned playing at Bright Stars have helped make me a better player,” Okot wrote on his Facebook page.

“I appreciate the Bright Stars family for the love and support during the past three years. To the manager, the chairman, the wonderful teaching staff and administrators, all of the coaching staff, the supporters, most importantly to my amazing teammates, I say thank you for making football such an enjoyable and memorable experience.

“East or West, home is the best. Thank you for the working opportunity. In God we trust.”