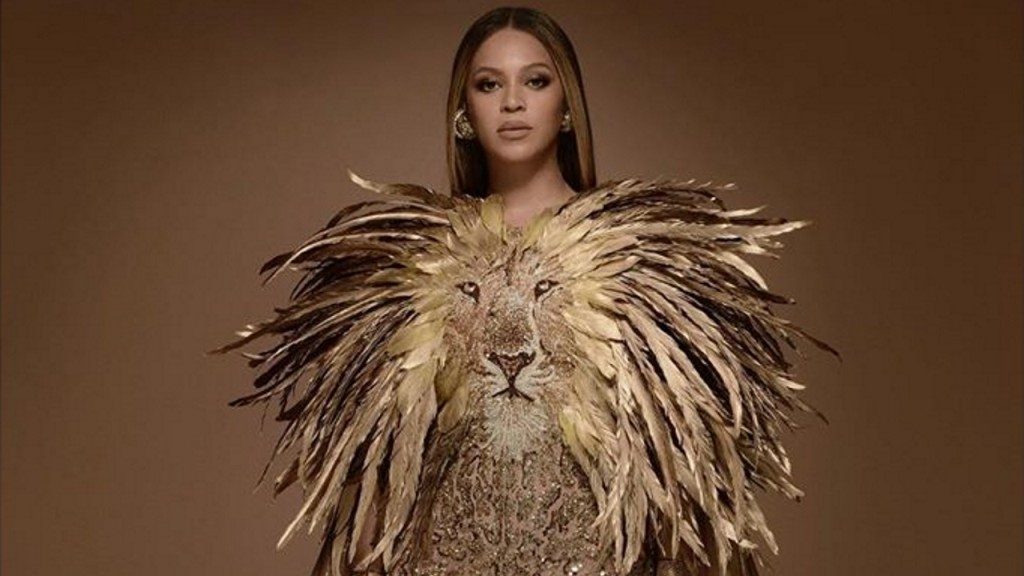 The release of Beyonce’s ‘Black Is King’ visual album Friday on Disney+ was met with mixed reviews as many Africans are not buying into the singer’s album.

Praised for its attempt to edify the global collective of Afro people, the project has also received criticism for its monolithic portrayal of Africa.

Some have mixed feelings about the project

In light of the recent global revival of the Black Lives Matter movement, the underlying message of black self-love through the embrace of African heritage comes at an appropriate time.

‘Black Is King’ is a sometimes penetrating presentation of African artists whose work blends brilliantly with that of Americans with roots on the continent,” wrote John DeFore of the Hollywood Reporter. Some Africans are simply not buying it

Nevertheless, and despite features from notable African artists such as Nigeria’s Yemi Alade, South Africa’s Busiswa and Ghana’s Shatta Wale, some Africans are unimpressed by the American singer’s efforts-viewing her depiction of the continent as more imaginary and Wakanda-esque than based on the real and rich continental diversity that Africa holds. An image that could do more harm than good to her music project. The Houston-born artist has, according to his detractors, delivered a distorted and amalgamated vision of Africa.

“Can someone tell Beyonce that Africa doesn’t just have one culture and that we are normal people,” tweeted Kaye Vuitton, a Nigerian.

Still, there are many who defend the R&B singer in appreciation of the work’s existence without requiring perfection. “There are more urgent things to do than to get angry at an African-American woman who is using her means to question, explore and artistically interpret a way to fill the gaps in her identity,” wrote racial equality activist Timeka Smith in the British daily The Independent.

‘Black is King’ boasts innumerable big-name collaborations from Knowles’ peers in the industry and will be available all over the African continent. The passion-project is an ode to the singer’s African heritage and speaks to the collective history, cultural richness and transformative experiences of all people of African descent.

The work accompanies the album “The Lion King: The Gift,” released July 2019 and inspired by the film “The Lion King”, a live-action remake of the Disney classic.