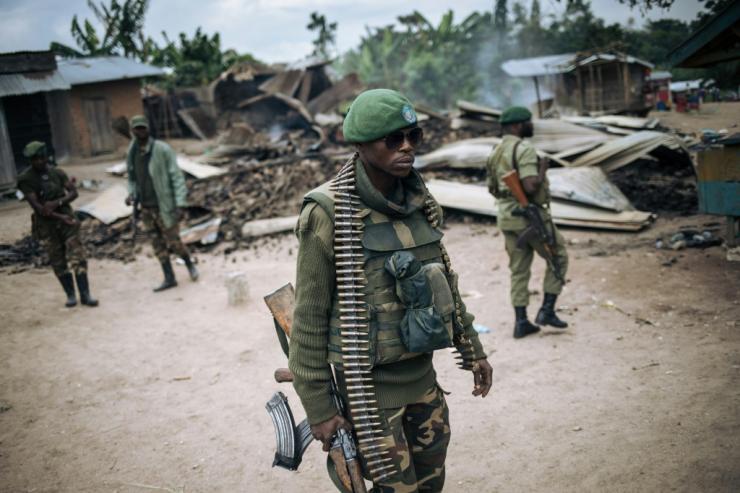 BENI, Congo – Assailants killed at least 17 people in a raid on a village in the east of the Democratic Republic of Congo on Friday night, local authorities said, blaming fighters from an Islamist militia group.

The army confirmed the attack in the Buliki area of North Kivu province, but declined to give a death toll.

The Allied Democratic Forces (ADF), a Ugandan armed group active in eastern Congo since the 1990s, has killed more than 1,000 civilians since the start of 2019, according to U.N. figures, despite repeated military campaigns to destroy it.

“Everything happened yesterday between 8 p.m. and midnight – the armed men carried out a raid,” local leader Kalunga Messo told Reuters by phone. “They killed our brothers without mercy.”

Reprisal attacks against civilians have increased sharply since the army began an operation against the ADF a year ago, dislodging it from several bases near the Ugandan border.

The ADF is suspected of carrying out an attack on Wednesday in which 18 civilians were killed.