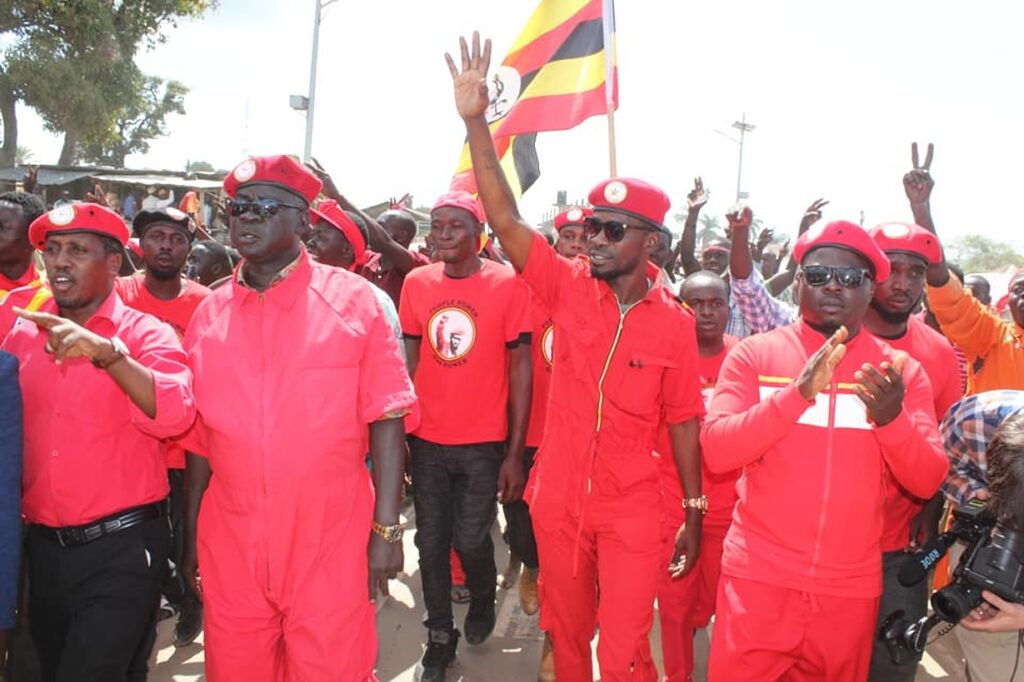 Kasiano recalls that during their time in Prison together with Gerald Karuhanga, they shared a lot on how to get rid of president Museveni, but Bobi Wine went against this and took it upon himself.

He says that they had agreed to join an existing opposition party since People Power was a movement but Bobi Wine went against this and created his own National Unity Platform Party – NUP.

“In June 2020, we all expected to join the already existing opposition parties like DP, FDC, Jeema etc but to my shock, Bobi Wine went ahead and launched a new opposition party. This is going to give Museveni a massive win because all opposition votes are going to be shared between 10 candidates and the rest will go to Museveni,” Wadri noted.

He adds that he tried calling Bobi Wine and Senyonyi but they have not been taking his calls.

Wadri was recently unveiled as a member of the Alliance for National Transformation-ANT party.

Speaking after he was unveiled, Wadri said that since he played a part in the initial stages when ANT was being formed, he could not miss being a registered member of the party.

He also revealed that he felt more comfortable being in a political organization that is led by Muntu with whom they share youthful history especially in the struggle for good governance.

Wadri was in 2018 elected the MP Arua Municipality in a by-election following the death of Ibrahim Abiringa.

However, chaos dominated the last day of campaigns leading to the arrest of several members of the opposition.

The arrested individuals, led by Bobi Wine, were accused of obstructing President Yoweri Museveni’s motorcade and pelting stones that smashed the windscreen of one of the vehicles in the convoy. The President was in Arua to campaign for Nusura Tiperu, a candidate for the ruling National Resistance Movement- NRM party.